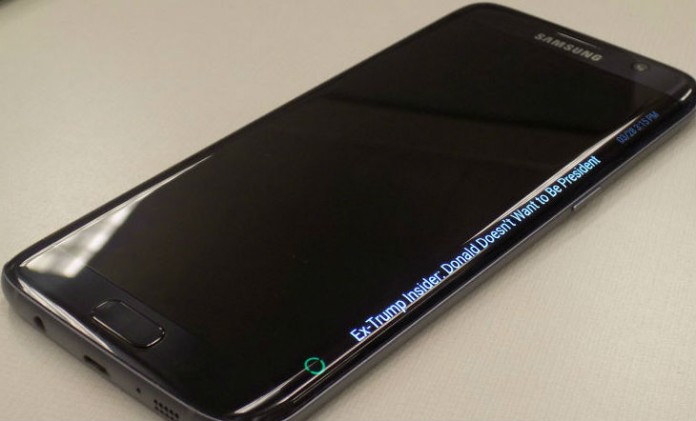 Welcome back another wonderful week! Last week was filled with a huge Samsung event where the Korean conglomerate unveiled the new Galaxy Note 7, rumors about the LG V20, OnePlus 3, and the next Nexus. What big news will this week bring? Well, we start with news about the future of Samsung’s phones and a security vulnerability for almost a billion phones. 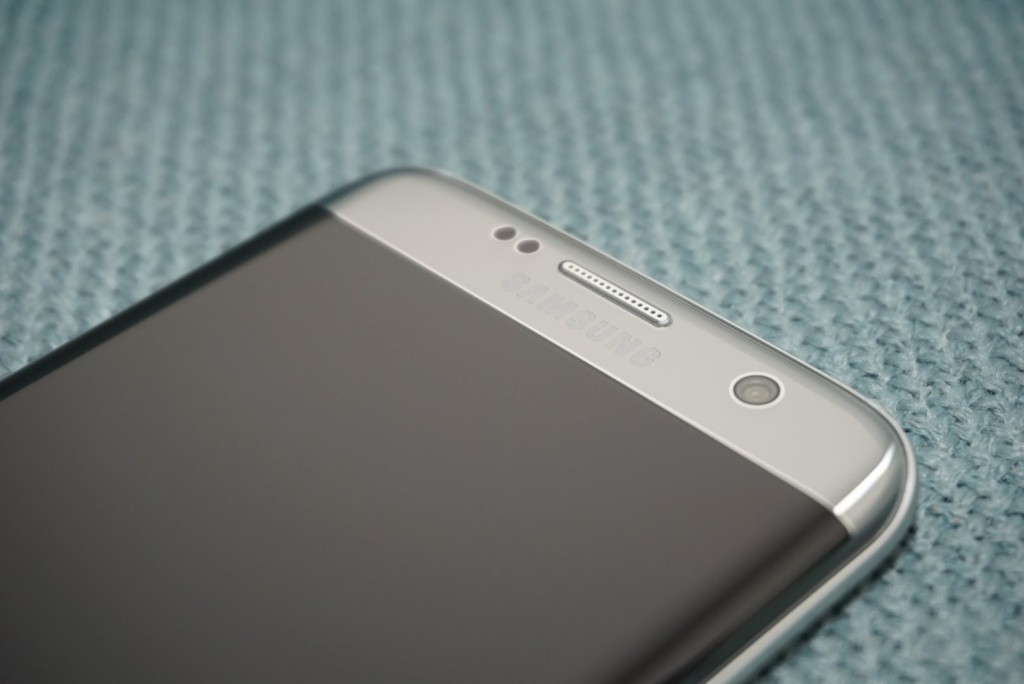 Sammobile is reporting that Samsung may be doing away with flat phones in their Galaxy S lineup for good! For the past two years, Samsung has released curved models, the Samsung Galaxy S6 Edge and Samsung Galaxy S7 Edge, alongside its standard flagship.

“Samsung has considered that it would make the edge display as the identity of the Galaxy S smartphone lineup” -Dong-jin Koh, Samsung’s Mobile Chief

So far, the curved versions have outsold the phones solely with a flat display, and Samsung can charge more for the curved phones so the logic seems to be sound for Samsung. Whether removing the least expensive option hurts or helps Samsung’s bottom line remains to be seen.

Almost a billion phones at risk 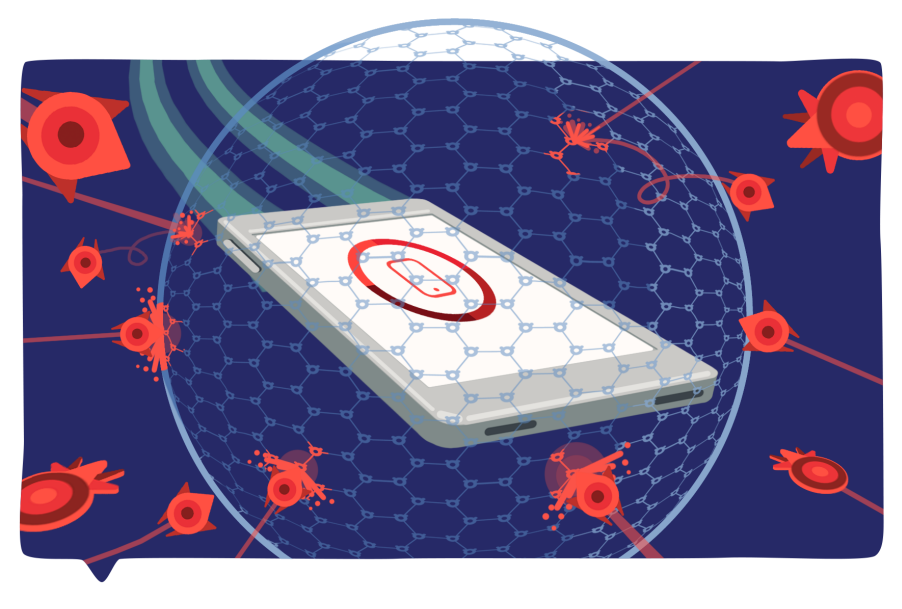 Due to four flaws found in all Qualcomm chips, almost a billion phones are now at risk of being taken over by hackers due to the new “Quadrooter” vulnerability. That sounds a bit scarier than it actually is, but if hackers trick a user into installing a malicious application onto their phone, their security could be at risk.

Four flaws were found in Qualcomm’s code, even though three are now patched, one issue is outstanding and won’t be patched until the September Android security update. Qualcomm has given the patches to “customers, partners, and the open source (sic) community” since April, so updates may be coming faster than the September update depending on if your manufacturer pushes an update.

That wraps it up for today. What do you think of Samsung possibly only releasing curved displays? Are you concerned about your device’s safety in the face of the “Quadrooter” flaw? Let us know down in the comments.