We’re getting to an exciting time of the year for new phones and technology. The last half of the year will bring new flagships from LG, Samsung, Apple, as well as new releases of Android and iOS.

If you’re in the market for a new device, or just want to keep up on the latest leaks and rumors, this is the post for you. We have information on a new version of the OnePlus 3, LG’s next phablet, and when you’ll be able to get Google’s newest OS!

The OnePlus 3 is one of the best phones of the year so far (review here). When you factor in price, it may be the best value of any device in 2016, but if you don’t like silver phones you may have passed on it during its initial launch. Well, now you have options.

You can now order a OnePlus 3 in Soft Gold. Gold has been a trend in phones since the iPhone debuted its golden shade a few years ago, and now OnePlus has jumped on the bandwagon. This isn’t a shimmery gold that will catch the eye, but an understated tone that looks luxurious without looking gaudy. 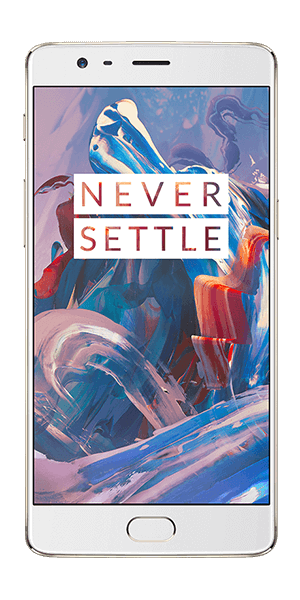 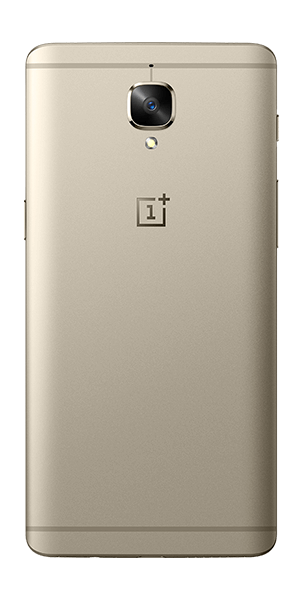 The OnePlus 3 is powered by a Snapdragon 820 processor and has the distinction of being the first phone released in the United States with 6GB of RAM. It comes standard with 64GB of non-expandable storage, an embedded 3000mAh battery, and a 16MP camera.

If you’re interested in picking up a OnePlus 3 in Soft Gold, you can head over to OnePlus’ website right now and place your order.

You may remember the LG V10 from last year. The phablet was LG’s answer to Samsung’s Galaxy Note lineup that releases late in the year. The phone more than matched up to its rival’s specs with 64GB of storage standard, a high-end mobile digital to analog converter (DAC), and one of the best and most versatile cameras on the market. Now, we’re starting to see leaks of the follow-up to the V10, the brand new V20.

READ: The V20 has the chance to redeem LG this year and outshine the Note 7

Our friends over at Engadget are reporting that the LG V20 will be the first phone with Android 7.0 Nougat. This would be pretty notable if true because that means it would beat even Google’s own Nexus 6P and Nexus 5X to the market with the newest software. We’re also hearing that the V20 will employ a dual screen setup and a dual selfie feature, much like its predecessor, the V10.

This news definitely strikes us as odd, although it is worth pointing out that LG has made two Nexus devices with Google at this point so there is a good working relationship there. Whether or not the V20 is the first phone on the market with 7.0 doesn’t matter that much as the Nexus devices will get it pretty close to when the V20 launches, but this would be a departure for Google.

The LG V20 is set to arrive in September.

Our friend Evan Blass, aka EVleaks, is providing us with another of his famous leaks that directly contradicts the news about the LG V20 above. Blass says in a tweet that Android 7.0 Nougat will be launched on August 5th along with the August security update. The update will roll out for the Nexus 6P, Nexus 5X, and Nexus 6, but not the Nexus 5. We assume the Nexus 9 will also see the update as it was released only 18 months ago and Google has promised two years of software updates.

Android 7.0 releases next month, with the 8/5 security patch. Sorry Nexus 5 owners, no Nougat for you 😢

Since Google has gone to a long, public beta, a lot of the surprises are gone from a new software release, but it’s exciting none-the-less. Nougat will mark another version of the now mature operating system and bring support for the new Project Daydream VR program and updates to Project Tango.

That wraps up our list for today! Which are you most excited for, a new version of the OnePlus 3, a brand-new phablet from LG, or the latest version of Android? Let us know down in the comments what you’re keeping your eye on.