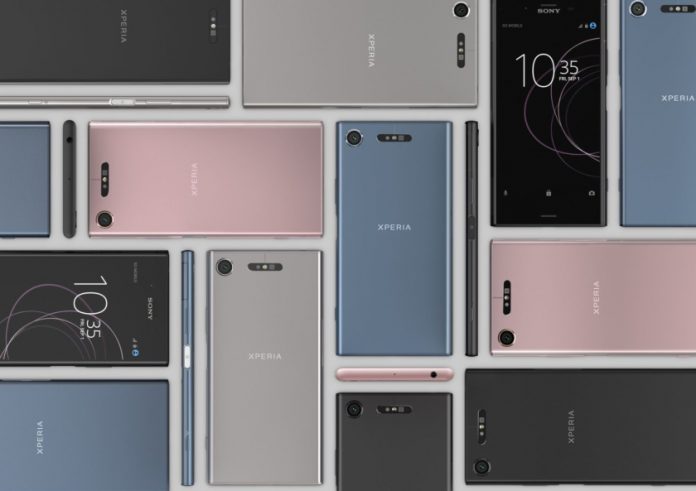 While manufacturers like Samsung, LG or Xiaomi are racing to release the most appealing bezel-less smartphone out there, other Android OEMs like Sony or Nokia seem to prefer the classical approach.

Case in point, Sony at IFA 2017 unveiled its latest Xperia XZ1 flagship, which despite bringing some impressive features to the table, comes with the same old OmniBalance design the company has been bringing for years. Not that fans aren’t complaining about it.

Anyway according to a recent rumor, it seems like Sony is finally getting ready to ditch the old and adopt the new. Hello, bezel-less Sony smartphones? Perhaps. 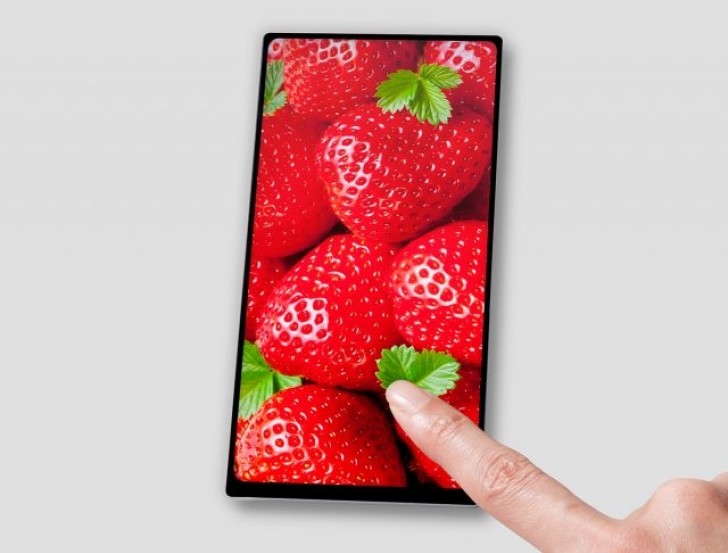 Apparently, the Japanese tech giant is all set to adopt a new design language dubbed “Mirai” in 2018 and the first fruits of its efforts will be showcased at MWC 2018 in Barcelona. Mirai translates to “future” from Japanese, but it’s also the name of malware – which was first detected in 2016 – which turns networked devices running Linux into remotely controlled bots can be used as part of a botnet for large-scale network attacks. Pretty awkward, Sony!

It’s not the first time we’ve heard about Sony going bezel-less. A few months ago we told you the company was working on a phone said to taking advantage of a Japan Display LCD panel with 18:9 aspect ratio. The handset was rumored to launch at IFA 2017, but that obviously didn’t happen.

Anyway, for the time being we advise you to take this information with a grain of salt, seeing that none of this information has been confirmed. But with bezel-less smartphones becoming more common place these days, Sony will have to adhere to the trend at some point. Or risk being shunned by Android phone customers.

What’s the difference between Android Go and Android One?