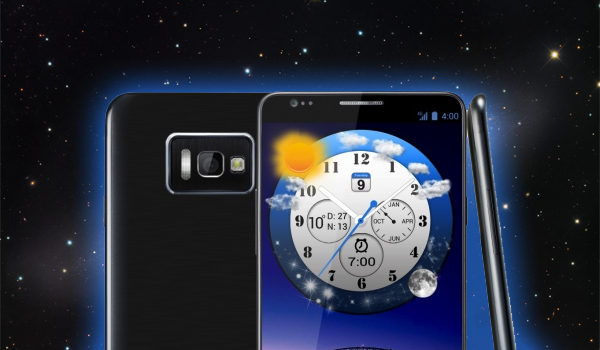 OK…we’ve all heard rumors and tales about the highly anticipated Samsung Galaxy S III already. But that’s not going to stop us from a new round of hot details, is it? Check out the new exciting rumors that have now started making the round.

According to Russian blogger Eldar Murtazin, the next generation of Samsung handsets is going to come in two flavors – a quad-core 1.5 GHz (likely Exynos 4412 processor) and a dual-core (Exynos 5250?) chipset. Additional specs include a 12-megapixel camera, Android 4.0 with software tweaks (TouchWiz UI perhaps) and, of course, an HD Super AMOLED Plus display. 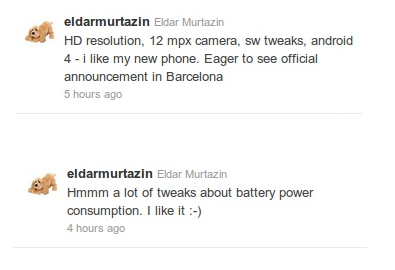 To be clear, Eldar has had a spotty track record in the past when it comes to Android. Whereas he has correctly predicted or leaked details well ahead of others (GS II to feature a dual-core chip), he has also been incorrect. Some might recall his claims that Gingerbread would have some lofty hardware requirements.

We’ve yet to see anything that resembles a real mockup of a Galaxy S III however Mobile World Congress is right around the corner. Perhaps we’ll have some more goodies to share in the weeks leading up to the annual event! 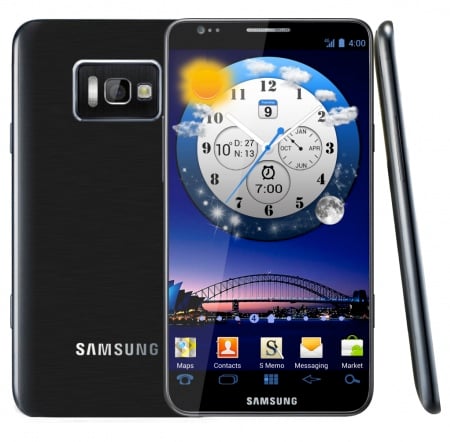