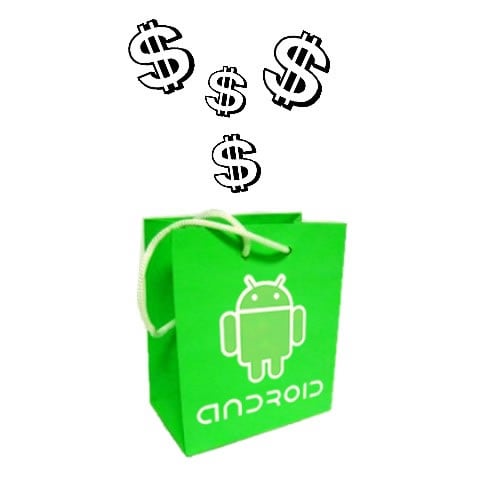 Android is nothing new in Canada and while we don’t have a very large selection of different handsets, the average person would be able to tell you what it is. We may be quite excited about Android and it’s edgy approach to the mobile scene, but now we want more!

Most people have been content with free apps, but for those who have explored the reaches of Android will know that there is a whole other wonderful world of paid apps available to many others. Rumors have come from the Montreal Gazette and we have pulled conclusions that we could possibly see paid apps in the Canadian Android Market as soon as next week! Google Canada Spokesperson Wendy Rozeluk is quoted as saying,

“There are many factors that come into play to make sure the selling and purchasing processes run smoothly. It takes time to bring support to more countries, which is something we are working hard to do”.

The latter is quite true as mistakes could cost Android big, being it is technically the new guy on campus. Also, the Montreal Gazette goes on to say, “She said Google is working on the problem and hopes to make an announcement next week.”

This would have many good outcomes including developer profits and willingness to develop for Android. In the end we have to remember that the market is a business and business thrives with more customers! I’m excited are you?