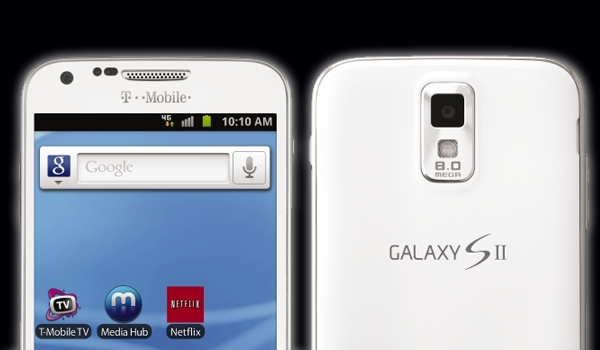 Who needs to announce a Galaxy S III when the current model is selling faster than ever?  Samsung today revealed that they have sold more than 20 million Galaxy S II smartphones since it made its debut in April 2011.  After jumping out to 10 million sales in the first six months, the second 10 million have come in the last four months.  Of course it helps when you have a U.S. presence during that second half of the period, but who’s keeping track?

It stands to reason that Samsung doesn’t feel the need to cannibalize their own sales by offering up a new model.  Hitting the 20 million mark seven months faster than the first Galaxy S handset, this is the company’s fastest selling smartphone ever.  Maybe they can ride this horse for a bit longer…

Congratulations to Samsung for the 20 million figure and we can’t wait to see what’s next!