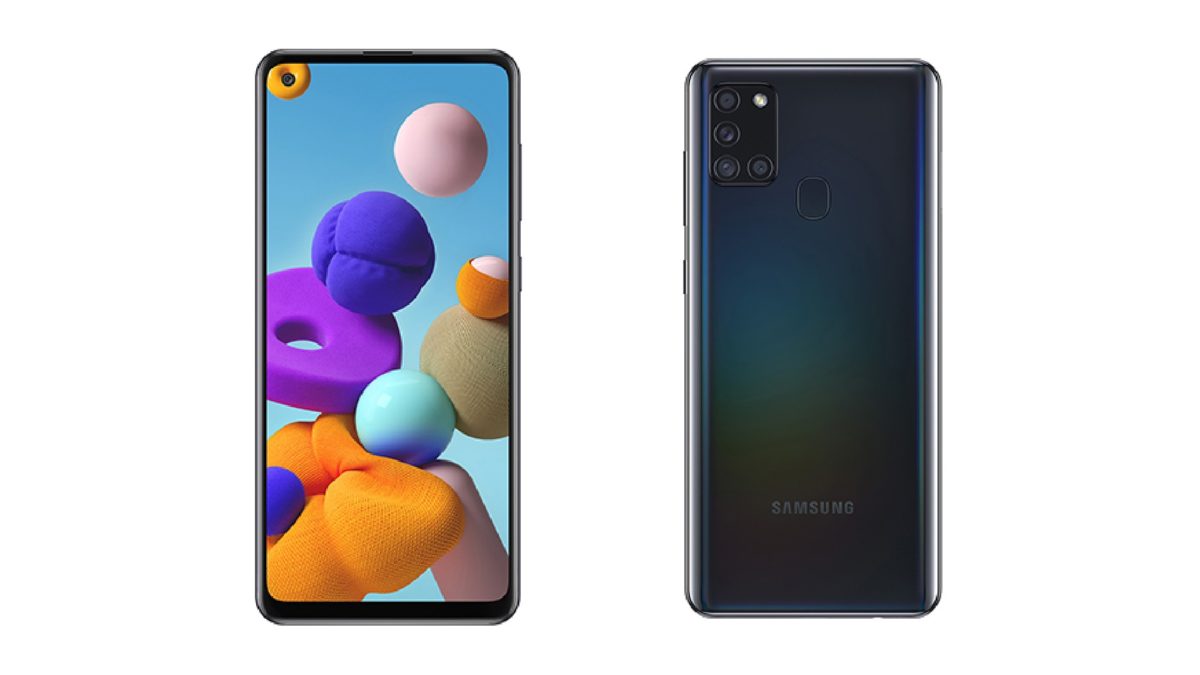 Samsung just announced its A21s, a great phone with some compromises here and there, but a solid value for money. If you’re in the market for a new phone that looks very premium, but cautious about the price, you might consider it.

The phone is potentially a successor to the Samsung Galaxy A20s, which offers the same screen size in LCD, a triple-camera setup, and an entry-level Snapdragon 450 SoC. The phone launched in October 2019 and did fairly well as it offered a very posh and expensive look for its price.

The phones price tag is the only mystery; however, the phone is set to launch on June 19 in select regions.

While we don’t know the regions the phone will be available in yet, it is possible for it to be available in the South-East Asia region such as India, Pakistan, and such. Places where the Samsung Galaxy A and M series have found a lot of commercial success in these markets.

What are your thoughts on the A21s. What do you expect its price to be? Let us know in the comments section below!