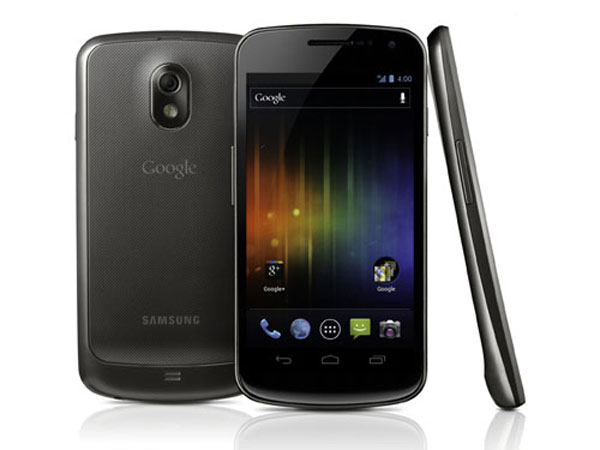 Anyone else around here sick and tired of hearing about these patent wars? Apple has really taken their reports of patent infringement to the next level, and Samsung has been the brunt of a lot of the attacks. Recently, there has been a sales ban of the Galaxy Nexus here in the states. Apple won their injunction and posted the needed bail, and now Samsung and Google are working together to fix up the software on the GNex so they can get sales rolling again.

The ban was made official in US courts, and only hours later, Samsung tried to get the ban lifted. Unfortunately, much like in the case of the Galaxy Tab 10.1 ban, the courts denied it. Apple has posted the needed $96 million bond, and sales in the Play Store of the Galaxy Nexus are official.

The software patch being worked on by Samsung and Google are said to be only a temporary patch, but that would allow sales (hopefully) to continue in the US. Samsung also intends to continue on an actual appeal route through appeals court, but that process takes time.

Be sure to let us know what you think in the comments.