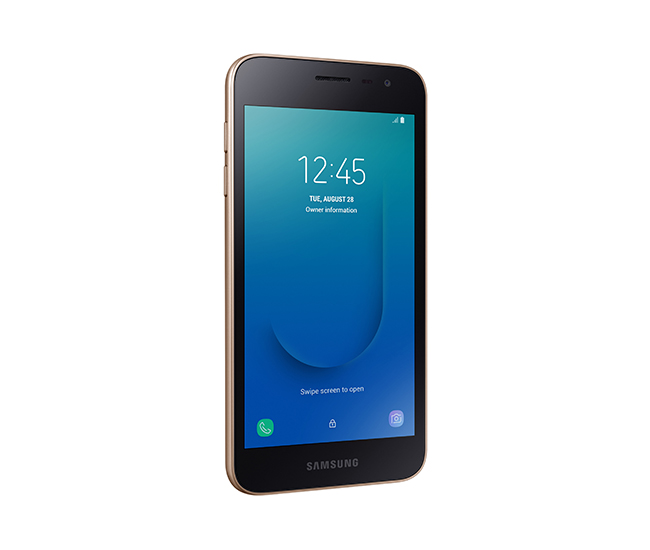 As I said, the specs on the Galaxy J2 Core are quite basic. That is the case for most Android Go phones, which are made to be affordable phones for emerging markets. Recently, I reviewed Galaxy J3 2018 with similar specs but running the full version of Android. It was a slow but capable phone. Here’s hoping the slimmed down version of Android Go makes the Galaxy J2 Core a little speedier.

Unlike most other Android Go phones on the market, Samsung includes their own skin over the OS. While most choose to leave Android Go alone, Samsung has chosen to offer the Samsung experience, even on the lowest end of phones.

The Samsung Galaxy J2 will be available beginning today in India and Malaysia and can be purchased for approximately $100 US dollars. Samsung also states the phone will expand into more markets in the future.