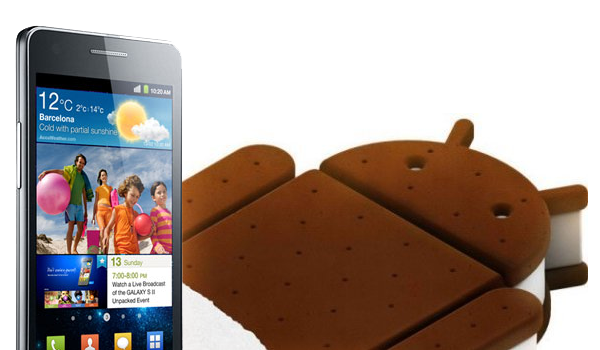 Samsung’s blog has a post up today which outlines the various models expected to see an Android 4.0 update in the new year.  According to the device maker there are a number of handsets and tablets which will be treated to Ice Cream Sandwich, with some starting in the first quarter.  The list is not much of a surprise to us and is comprised mostly of 2011’s product line.

For upgradable models, Samsung will make separate announcements on details of OS updates schedule for each market according to market situation and carriers’ requirements.

Keep that last part of the quote in min as we head into 2012 as not all carriers will roll out their updates at the same time.  It would be unwise to assume that your Epic 4G Touch would see Android 4.0 at the same time as the standard Galaxy S II from across the pond.