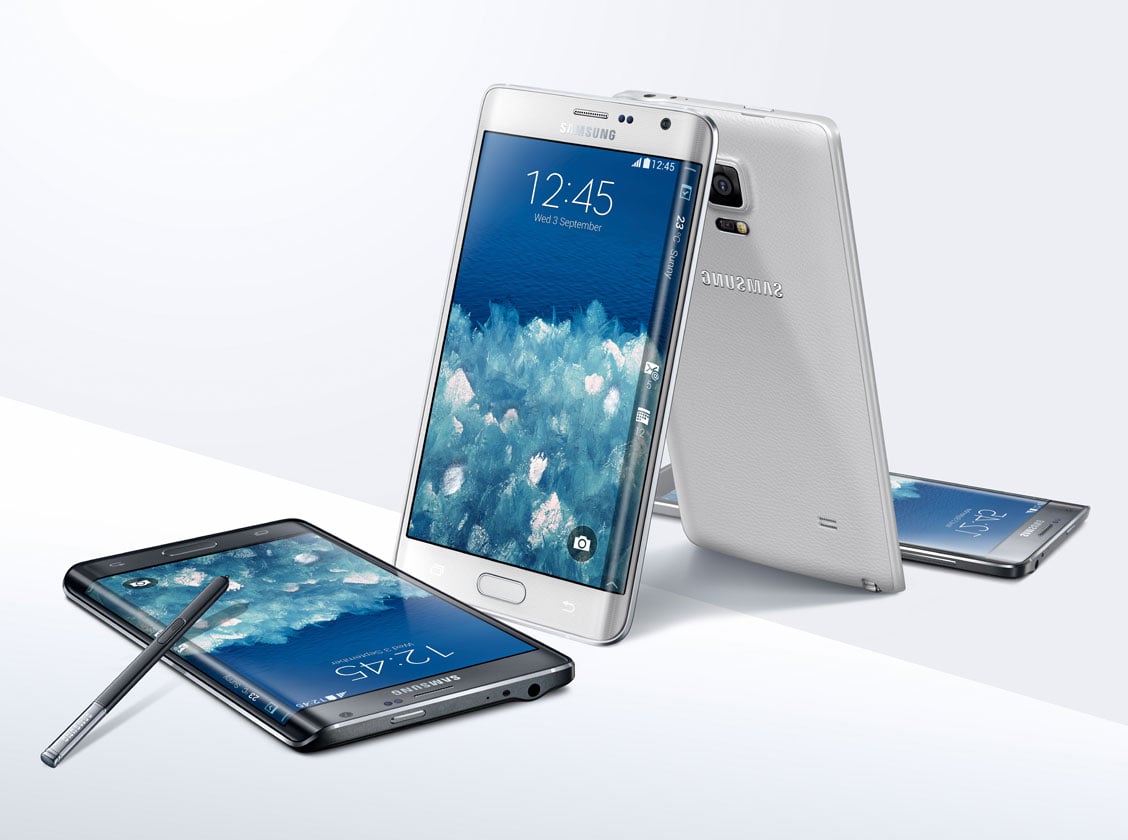 Samsung, as expected, announced the latest version of the Galaxy Note 4. In addition, the hardware maker also introduced its Galaxy Note Edge and Gear VR.

Depending on where you pick up the Galaxy Note 4, you’ll either have a quad-core processor or octa-core experience. Other hardware details include 3GB RAM,  32GB internal storage with microSD expansion, and a host of sensors. Indeed, you’ll gesture, proximity, finger scanner, UV, heart rate,  proximity, and more.

The Galaxy Note 4 will be available in “Charcoal Black,” “Frost White,” “Bronze Gold,” and “Blossom Pink” in global markets starting in October. Pricing and exact timing was not disclosed. 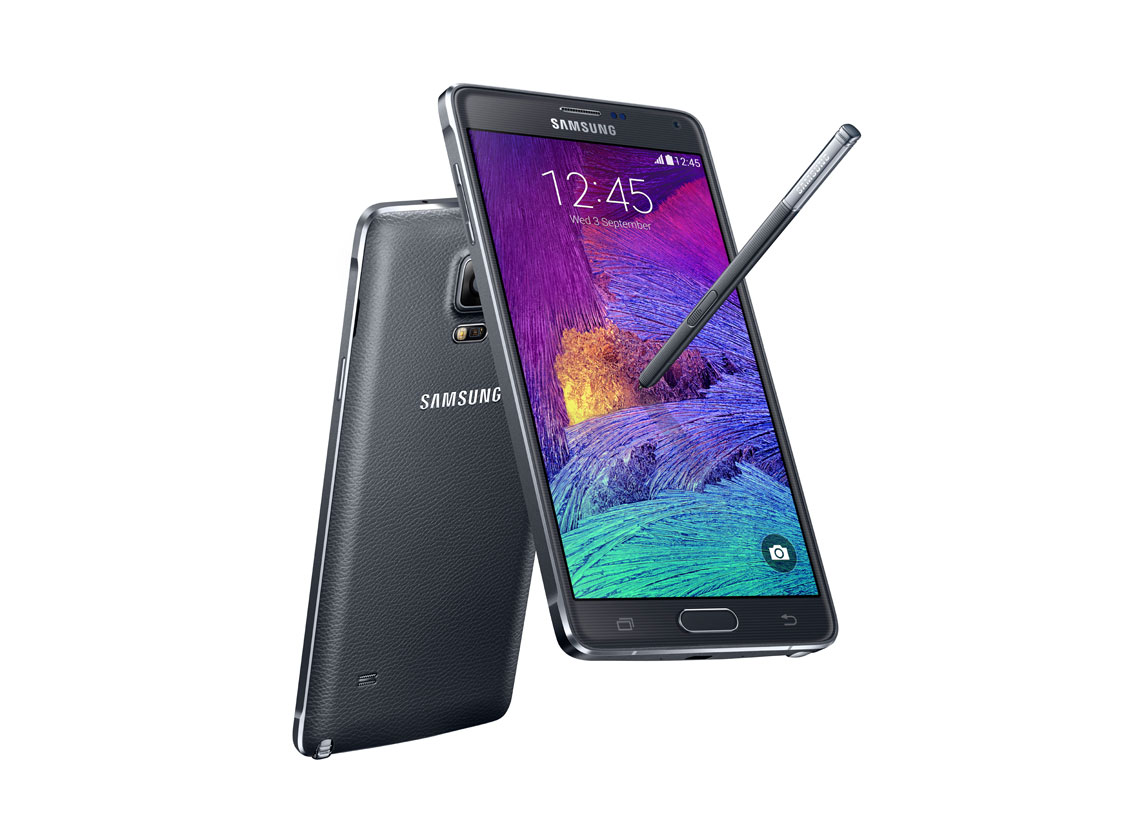 As for the Galaxy Note Edge, it features many of the same hardware details of the Note 4. One key difference, however, is the display, which comes out to the edge and then over the side. With an overall size of 5.6-inches, the right hand side of the screen is a ticker tape-like screen that runs from top to bottom. At 2560×1440, the overall display is supplemented by the 160px thick bar.

The Galaxy Note Edge is a unique device in its own and sees Samsung reintroducing a new approach to displays. It will certainly take time to see if it takes off better than the Continuum did back a few years ago but the developer SDK should help.

The Galaxy Note Edge will be available in “Charcoal Black” and “Frost White” in select markets through Samsung’s retail channels, carriers,  and e-commerce later this year.

The Gear VR is a virtual reality device that’s powered by the Galaxy Note 4. Simply snap the phone in and you’ll turn 2D display into 3D-like experience that feels every bit like being there.  Offered in Frost White through the Samsung online channel and selectively by carriers this year, Samsung has signed with key players in the content space. Look for apps, games, and more from names like Warner Brothers, Marvel, 20th Century Fox, and more.

Samsung’s Newest Galaxy Releases | FindTheBest
Note: Select outbound links may include affiliate tracking codes and AndroidGuys may receive compensation for purchases. Read our policy. As an Amazon Associate we earn from qualifying purchases.