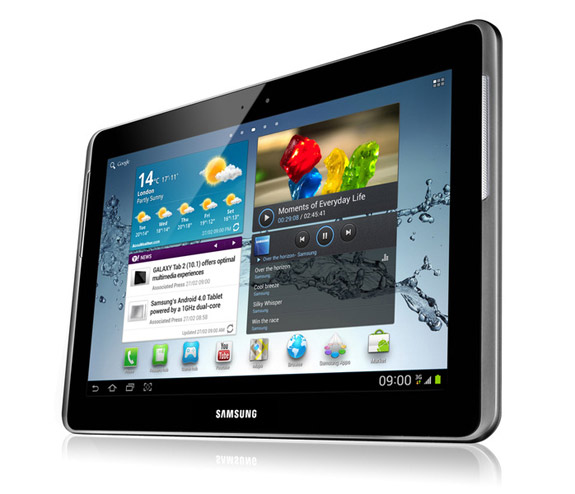 The Tab 2 10.1. It’s essentially the same as the original 10.1-inch Tab, with the addition of a MicroSD card slot, which many users thought should’ve been implemented from the beginning. The newest addition to the Galaxy Tab family will launch with Ice Cream Sandwich and TouchWiz UX, a 1GHz dual-core processor, a 10.1-inch 1280 x 800 display, 1GB of RAM, a 3MP rear camera, VGA front-facing shooter, and a 7000mAh battery. It will be available in both 3G and WiFi version, and it’s expected to hit the UK soon. It will be showcased at Samsung’s MWC booth. 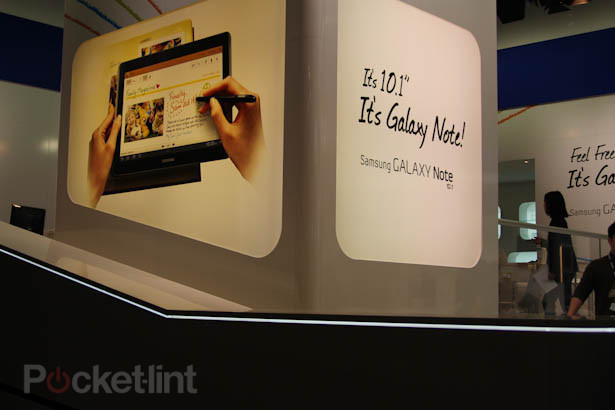 Moving along, the image above confirms that the Galaxy Note 10.1 will be launched at MWC, so let’s wait and see. (image credit: PocketLint)

So who’s not impressed with the Tab 2 10.1? How many of you are looking forward to the Galaxy Note 10.1? Let us know by leaving a comment! 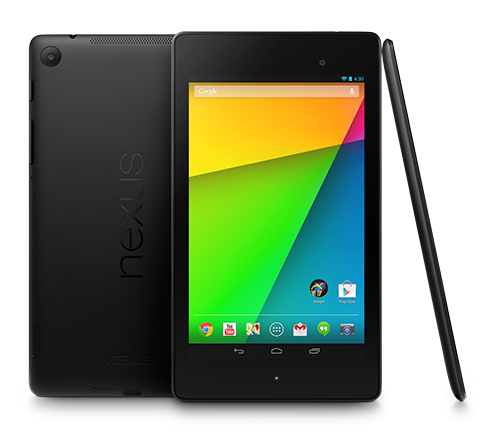