This year at Mobile World Congress, Samsung announced not one or two, but three new smartwatches.

Joining the Gear 2 and Gear 2 Neo is the Samsung Gear Fit, designed for those “striving to live more fit and active lives” while still being stylish and connected. As with Samsung’s other new smartwatches, the Gear Fit also has no “Galaxy” moniker, running Samsung’s Tizen OS and not Android.

It weighs just 27g, is dust and water resistant, plus has changeable straps available in black, orange and “mocha grey,” so it can match any “outfit or mood.”

The Gear Fit will be available globally in April. 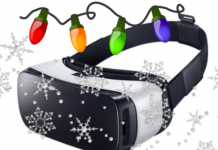 Samsung launches ‘The Night Before’ for Gear VR 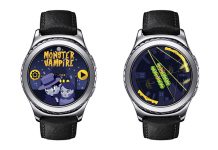 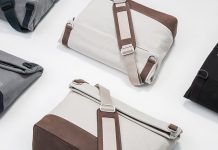