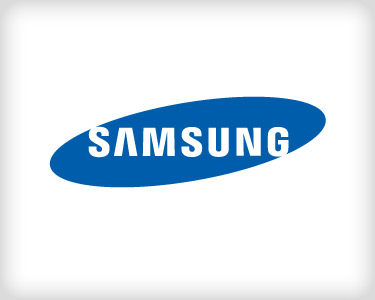 Samsung Electronics is set to launch a new learning assistant with the debut of the Galaxy S8. The new assistant, which Samsung is calling Bixby, is designed to learn how humans interact with devices. With Bixby, Samsung hopes to make using computers, smartphones and other electronic devices easier by employing deep learning to the core of the user interface.

Bixby is designed to offer more than other virtual assistants by becoming more proficient in three key areas. Samsung decided to focus on completeness, context awareness and cognitive tolerance. Starting with cell phones, namely the Samsung Galaxy S8, Bixby will become the heart of Samsung’s software offerings. Eventually Bixby will be integrated with all Samsung appliances.

Samsung is poised to leap into a larger offering of devices with a wider portfolio when compared to hardware from Apple or Google. It will be interesting to see how an assistant may work with your washing machine or refrigerator and if Bixby will interact between multiple devices, which should be possible with a Samsung account.

Samsung has stated that Bixby will be able to control apps by being contextually aware and allowing a user to jump between touch commands and voice commands. The technology sounds very impressive on paper, with Samsung advertising Bixby having abilities to understand incomplete phrases, learn from previous commands and work across multiple applications. Samsung’s biggest challenge may be finding third party developers to properly integrate Bixby in other popular applications.

Although we have yet to see Bixby at work, we assume it won’t be long before we know the full capabilities of this new assistant. Whether Bixby completely replaces S Voice or not remains to be seen, but we should know soon with the launch of the Galaxy S8 just around the corner.