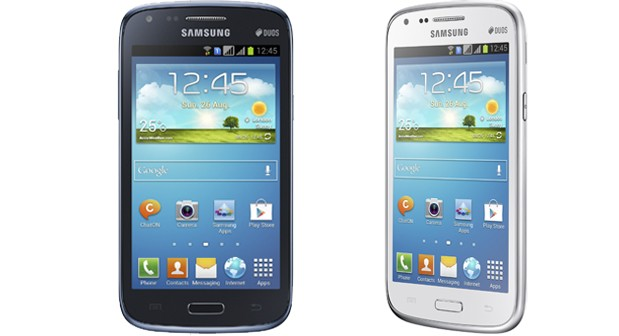 The phone looks and feels a lot like a shrunken down Galaxy S3, complete with all of Samsung’s proprietary apps. Samsung also says that the phone will come with the aforementioned dual-SIM option from May, but that a single-SIM version will be available from July, depending on the markets – which it still isn’t clear which ones will be getting the core. be sure to keep it at Android Guys to find out where the Core will be released, and let us know what you think in the comments.