Welcome to In Brief, the AndroidGuys tech briefing. Today is Friday, October 19th, and we’re taking a look at all the tech news you need to know. In this post, we want you to learn about the news the way you want to learn. We’ve embedded a podcast version of all this news below. If you don’t want to listen, you can read just like you normally would.

In today’s edition, we may have gotten a glimpse of the Galaxy S10’s display, the ASUS ROG Phone is now up for pre-order, OnePlus moves up its event, and Verizon surprises everyone. 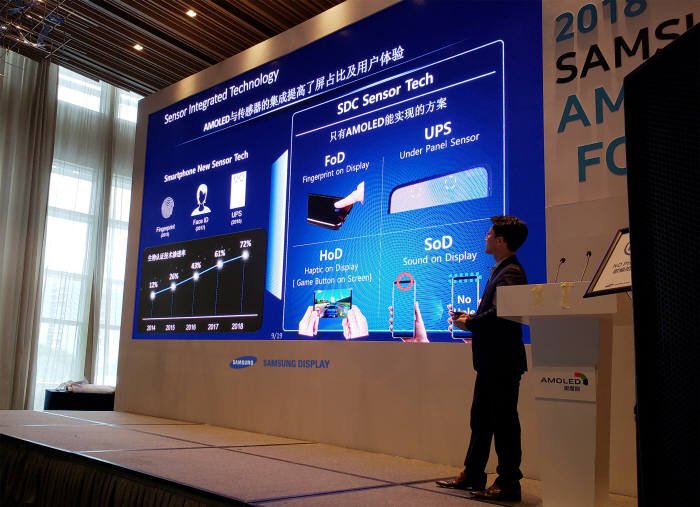 There are still a few smartphones left to be unveiled, but Samsung fans already have their attention turned to 2019. While many OEM’s are adopting the notch, Samsung has held steadfast with the Infinity Display unveiled with the Galaxy S8.

According to SamMobile, it seems that Samsung won’t even be considering the notch. The company unveiled its latest display technology today, which possibly gave us a look at the display for the Galaxy S10.

The shared image shows a display that does not include any notch, but includes an embedded fingerprint scanner. Obviously, we are still a few months away from the official S10 unveiling, but the rumors are going to start pouring in.

After being unveiled back in June, the ASUS ROG Phone is finally nearing its US launch. The handset is priced at $900 and sports a 6-inch display, along with the Snapdragon 845, 8GB of RAM and a 4,000mAh battery.

There are also two USB Type-C ports, which provide two different ways to charge the device, depending on what you are doing. To help keep the ROG Phone during those intense gaming sessions, there is a vapor chamber cooling system built-in.

Additionally, ASUS is including the “AeroActive Cooler”, which attaches to the device and helps keep everything cool. If you want to pre-order your ROG Phone, you can do so from either Amazon or Microsoft. The handset will begin shipping on October 29th. 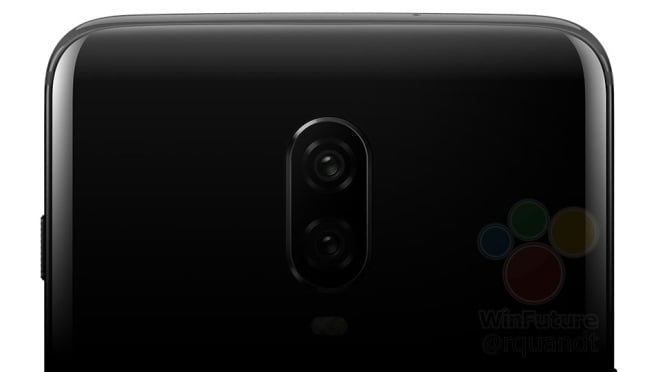 For a few weeks, we have known that the OnePlus 6T would be unveiled on October 30th. Yesterday, Apple inadvertently forced a change in the launch date as the company announced an iPad and Mac-oriented event for the 30th.

In an effort to stop Apple from stealing all of the headlines, OnePlus moved up its event by a day. This means that the OnePlus 6T will now be officially shown off to the world at an event in New York on October 29th.

For those who were looking to head to the event on the 30th and can’t, OnePlus is helping out. You can apply for a full refund of your ticket price, and OnePlus will be covering any extra charges incurred by changing your plans. 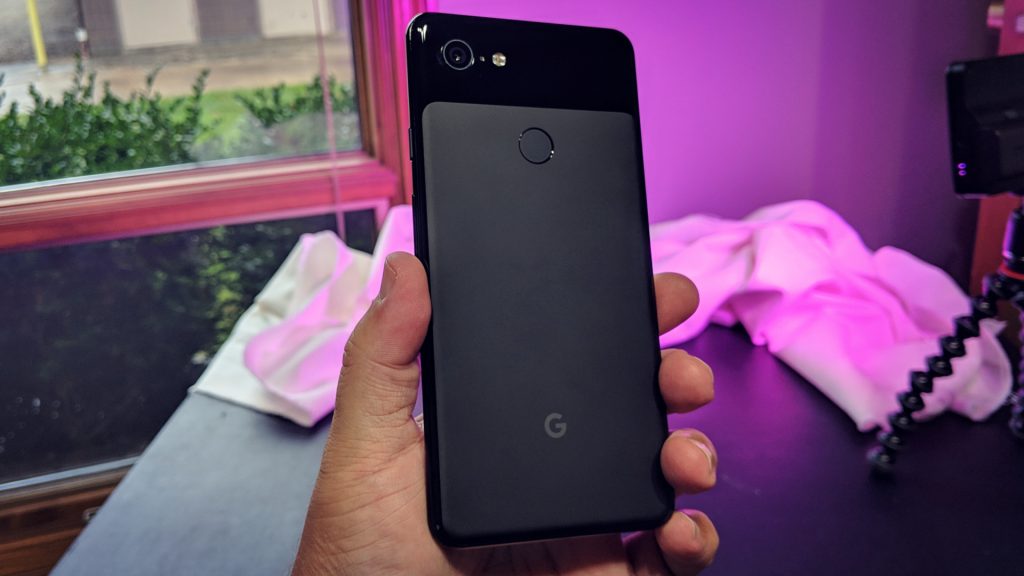 For those who were looking to purchase the Pixel 3 or 3 XL from Verizon, some bad news broke yesterday. Verizon would begin implementing a SIM locking policy for Google’s latest device.

This prevented the devices from being used on any other networks until they were first activated on Verizon. Supposedly, the reason was to “deter theft” but there was a big uproar over this policy.

In a surprising move, Verizon reached out to Droid Life and stated that the carrier would be reversing its course. Instead, you can pick up a Pixel 3 or 3 XL from Verizon and use it on any carrier immediately, the way it should be.