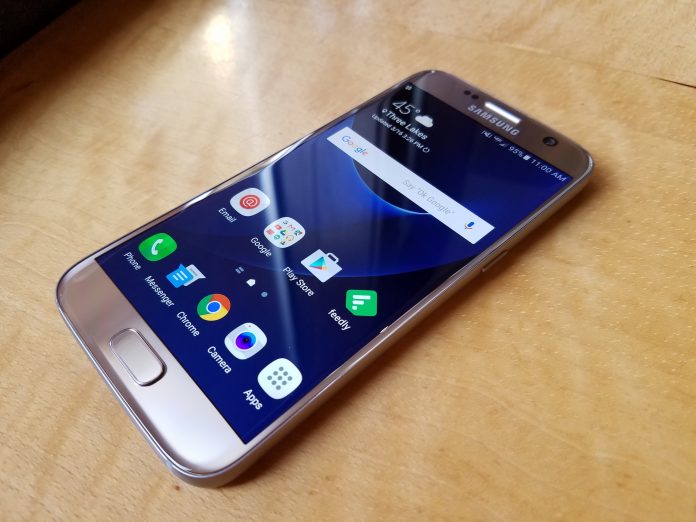 The Galaxy Note7 is dead and buried but that doesn’t mean Samsung is not trying to preserve its memory. According to some Galaxy S7 and Galaxy S7 owners writing on the xda-developers forum, Samsung is in the process of rolling out a software update meant to port some of the Note7’s exclusive features.

The Korean tech giant is attempting to make the Galaxy S7 and Galaxy S7 edge seem more attractive, especially to users who had to part with their phablet recently.

As you probably known by now, Samsung has announced it will be offering $100 credit towards the purchase of a different phone from its garden and for premium users the Galaxy S7 or Galaxy S7 Edge seems the obvious choice. 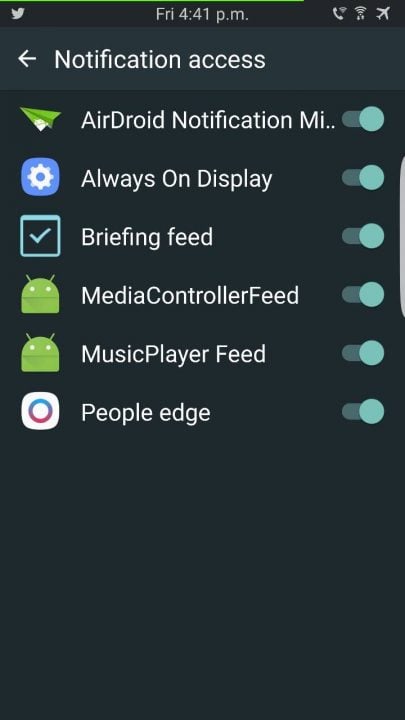 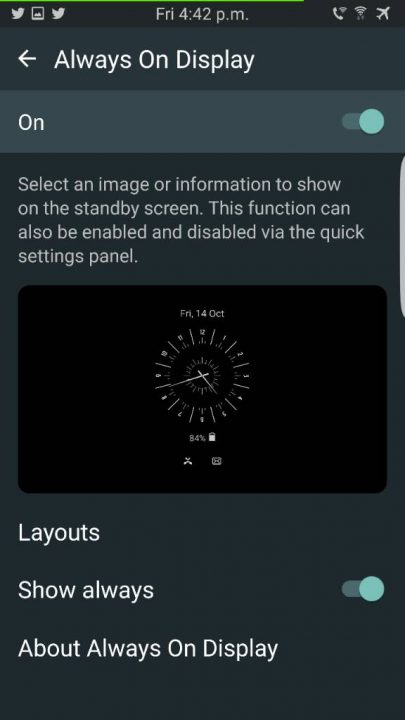 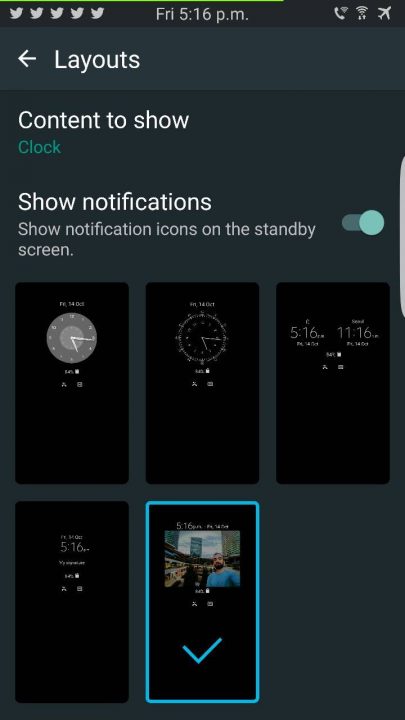 So from to onward Galaxy S7 and Galaxy S7 Edge users will be able to take advantage of the always-on display setting, along with a bunch of new customization options. For example, owners will notice the update replaces two of the existing calendar options with a new one.

However, bear in mind that a few things aren’t functioning properly after this update including notifications from Samsung’s own email app. Some users have been reporting higher battery drain after the update, so proceed with caution.

If you’re still holding on to Note7 handset, we’re taking the opportunity to remind you that you can exchange it for another Samsung phone, including the premium Galaxy S7 and Galaxy S7 Edge. Despite not bringing S Pen functionality to the table, the two handsets are still some of the best Android phones available on the market.