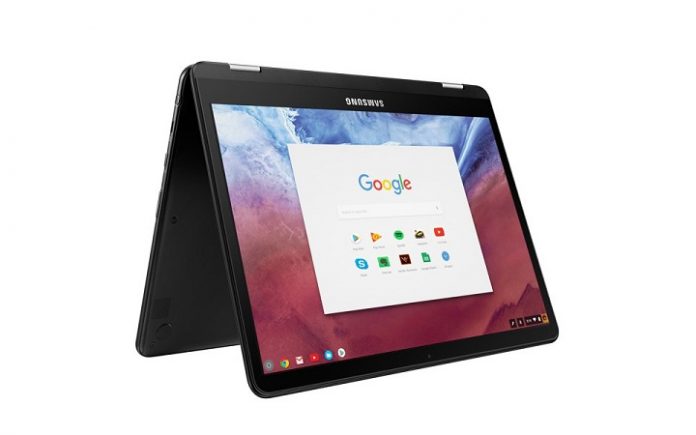 So, you’re looking for a Chromebook with a backlit keyboard. There are some options out there to consider including the ASUS Chromebook Flip 2 or the Acer Chromebook 14.

Samsung started offering the Chromebook Pro in the US back in May. As far as we can tell, the two versions are identical when it comes to specs and price.

Customers might be a bit disappointed that the processor didn’t get a bump up, but even so, the backlit keyboard is a useful addition.

The laptop features a 12.3-inch touchscreen display with 2,400 x 1600 resolution. Labeled as a Chromebook specially designed for professional, the laptop takes the form of a convertible with the display connected to a 360-degree hinge.

The Chromebook relies on an Intel Core M3 6Y30 processor with 4GB of RAM and 32GB of e.MMC storage. A microSD card reader is also included. 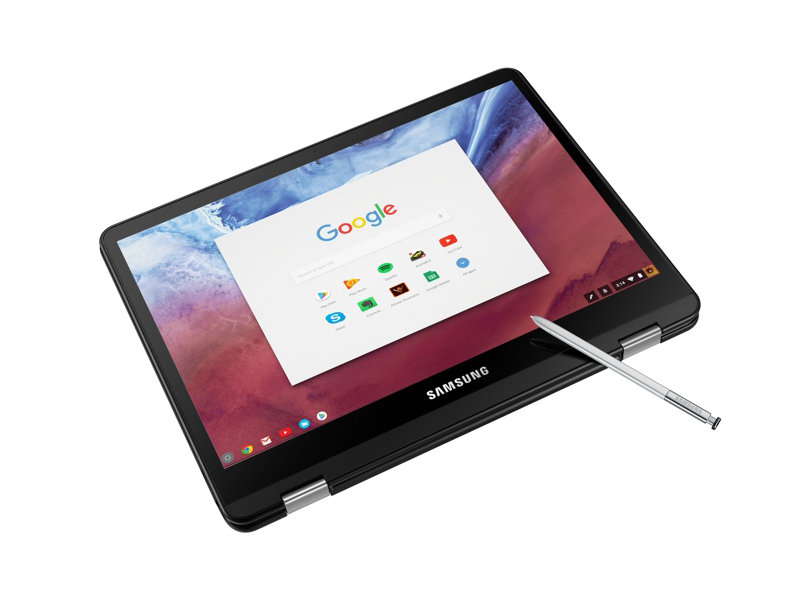 Furthermore, Samsung’s model includes a built-in digitized Pen for working in applications such as Samsung ArtCanvas.

The Chromebook Pro was officially introduced during CES 2017, alongside a second Chromebook Plus model. The latter shares many characteristics of the Chromebook Pro except for the ARM-based CPU. It also carries a slightly smaller price tag.

Given that the Samsung Chromebook Pro is a year old, we would have welcomed a more significant upgrade.

But we do have a bit of good news. The new Chromebook with a backlit keyboard does not cost extra. So customers can pick it up for the same $599.99 price tag.

Those looking for something more affordable should check out the Samsung Chromebook Plus which is currently on sale for $449.99.

Google improves performance of Meet and Zoom on Chromebooks