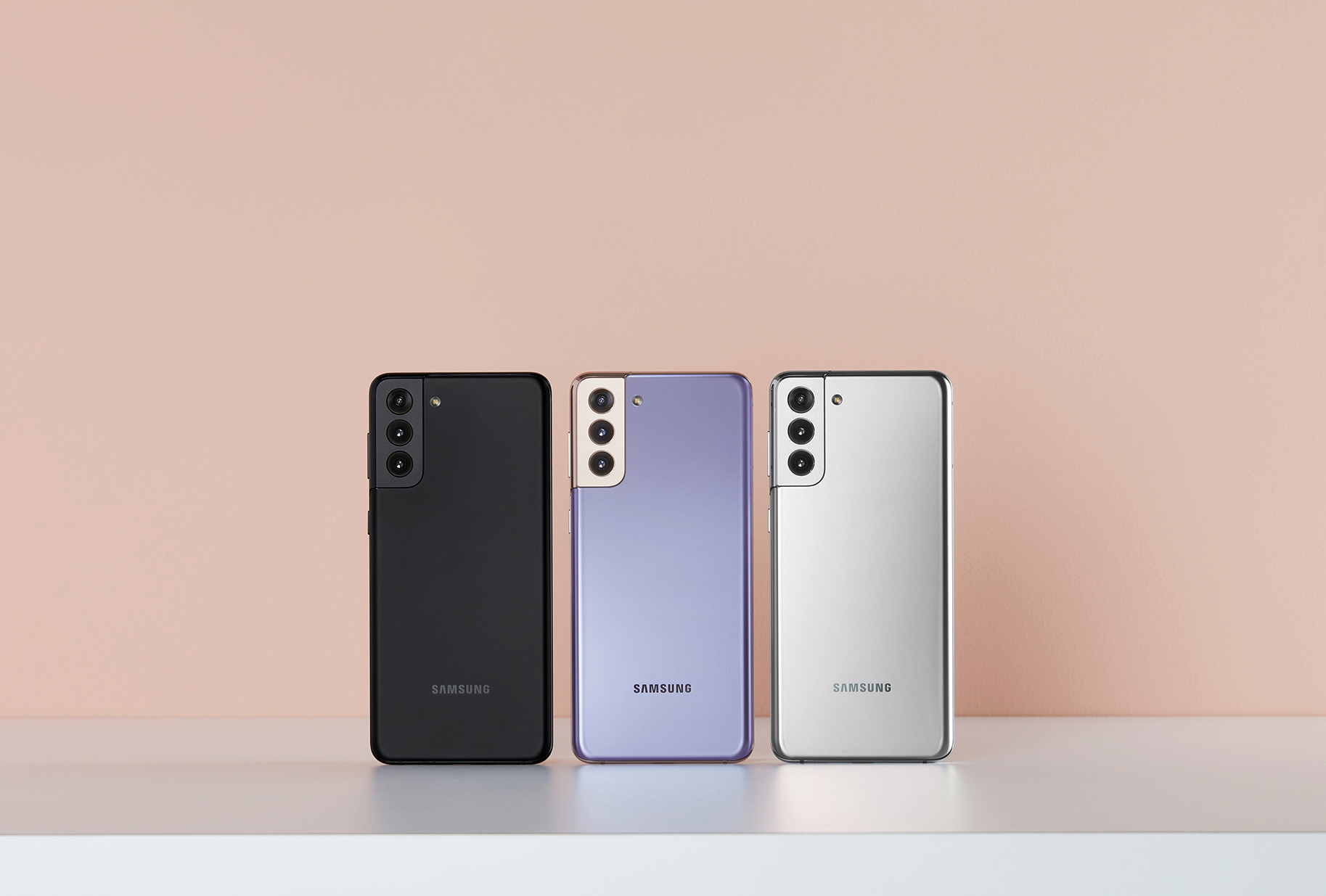 Samsung on Monday made a new commitment to provide Android OS and security updates for its Galaxy phones and other devices for a number of years after their initial release.

Specifically, Samsung promises support for at least three generations of Android upgrades on its devices. For instance, the Galaxy S20 series, which launched with Android 10 in 2020, will see three OS upgrades, starting with Android 11. According to Samsung, it will be among the first Galaxy devices to see that version of Android.

It’s not just flagship lines of phones that Samsung is backing, either. Indeed, it is also throwing the same support behind other models including the Galaxy A series, Galaxy Tab tablets, and foldable phones.

As of today the list of eligible devices includes the following: