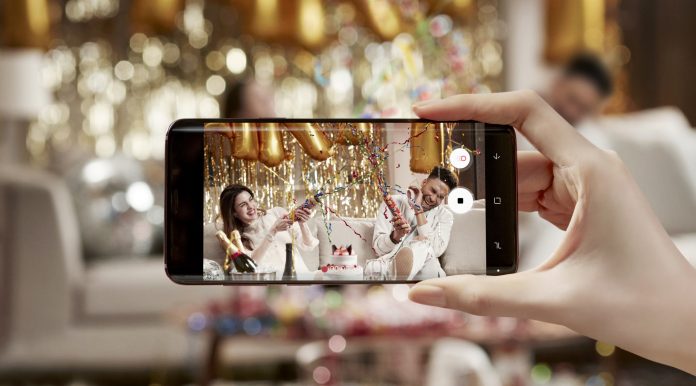 With the Galaxy S9 revealed at MWC 2018, it didn’t take long for attention to turn to the next version of the Samsung device. The Galaxy S10 is the next logical number in the scheme for the device Samsung has lined up for next year but the company suggests it could take a different route with the tenth generation device.

Speaking to reporters at the Mobile World Congress 2018, the head of Samsung’s mobile division DJ Koh said that Samsung might not use the existing naming scheme for its next Galaxy S flagship device. Rumors have been suggesting Samsung could be considering a different approach but this is the first time it has come directly from the company itself. When asked if the company has any plans to change the naming of the Galaxy Galaxy S model, Koh said that while Samsung will stick to the Galaxy brand, it has been thinking about “whether we need to maintain the S moniker or the numbering system.”

Rumors peg the name of the Galaxy S series to move towards the Galaxy X and Koh’s comments certainly reinforce that. It would make sense moving towards the X moniker on devices from 10 onwards that would see a direct comparison as to the route Apple has taken with its iPhone X.

This is by definition the longest period of time before you’ll see another Galaxy S device so there will definitely be more around the Galaxy S10 or Galaxy X as the year progresses.