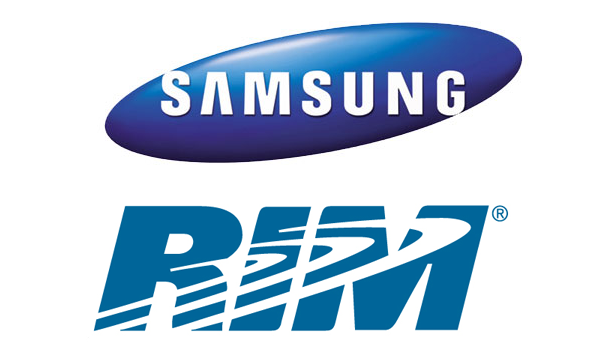 According to a hot new rumor from Boy Genius Report‘s Jonathan Geller, Samsung is taking a look at licensing pieces of Blackberry’s OS. In a move that would help Samsung create added features for their Android smartphones, it opens up the idea of integrating Blackberry messenger. Geller indicates that Samsung is taking the situation seriously however they’re not quite ready to pull out the wallet.

Rumors have RIM entertaining the notion of either selling outright or licensing pieces and parts to other players. The problem is that RIM’s co-CEO’s are asking for far too much at this point. Valued at roughly $8.5 billion by industry analysts, the word on the street is that RIM wants something in the range of $12 billion to $15 billion for full-scale sale.

What Blackberry features would you like to see come to Android? Are there any integrated apps or services that you’d like to have on your next Galaxy device? 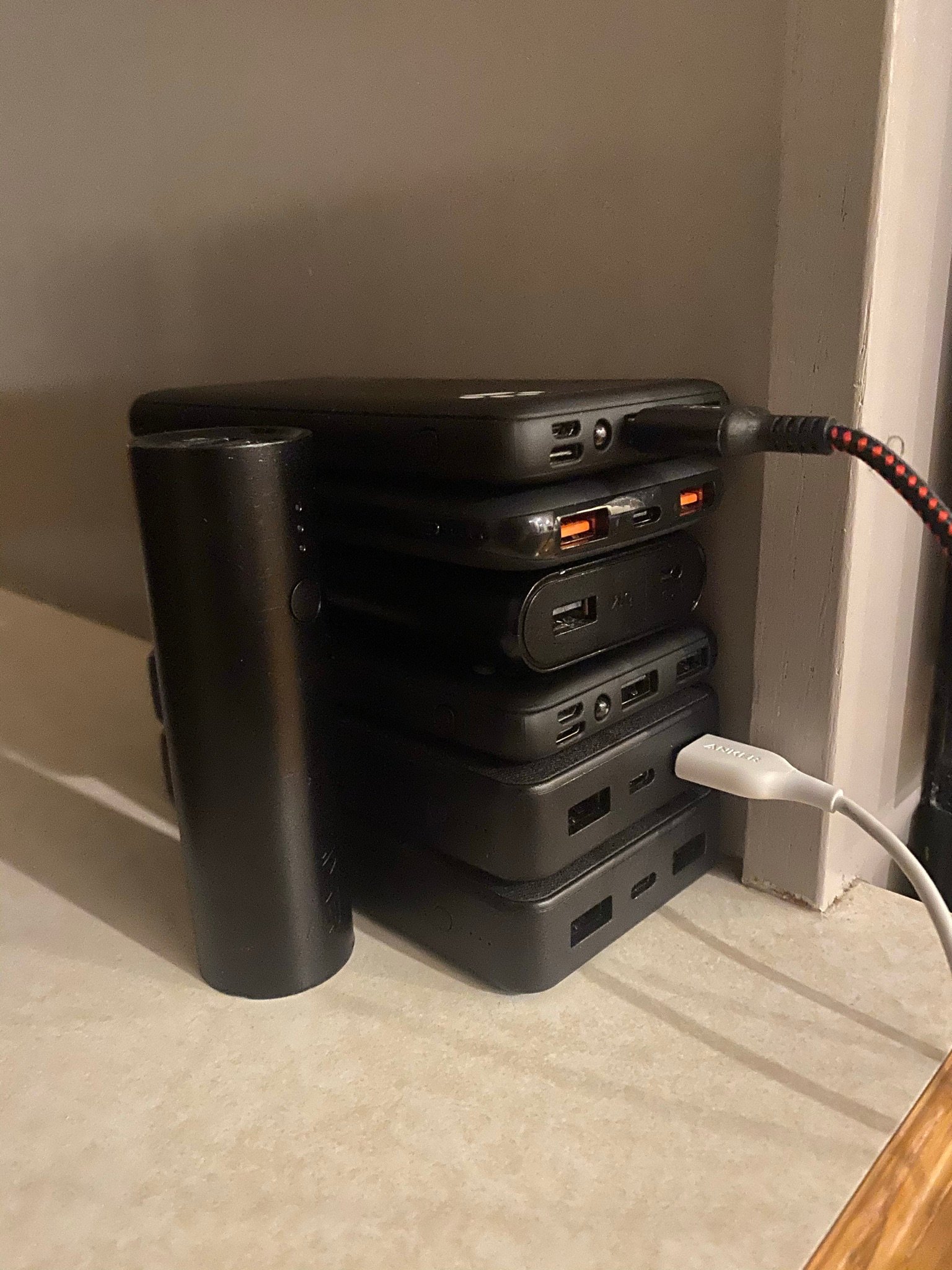