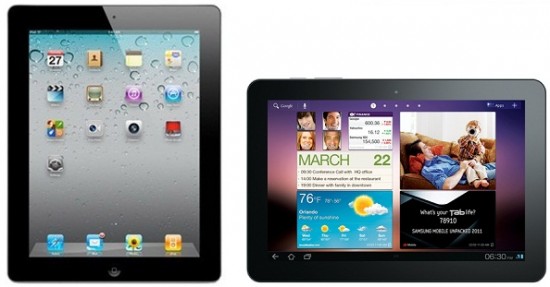 Last week, Apple was granted a ban on sales in the US of the Galaxy Tab 10.1. Earlier this week, Judge Lucy Koh denied Samsung a request for a temporary lift of said ban. Samsung wanted the temporary lift done until an official ruling could be made on the infringement case, but Koh said it was a no go.

Samsung is currently attempting to appeal the decision, with the the whole thing going to federal appeals court. Apparently, it looks like the court could very well put a temporary lift of their own on the ban while they consider the appeal case.

What do you think about the case? Sound off in the comments below.