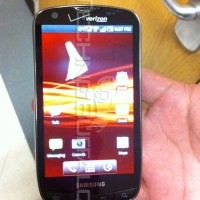 The phone originally codenamed “Stealth,” the SCH-i510, has been discovered going by a new name.  The device, which was teased at CES by Samsung and Verizon, has shown up as the Droid Charge.  Neither is acknowledging that it exists, but the word is out.  Thanks to Technobuffalo for bringing this to light!

From the reports that are out, it’s sporting a 4.3 inch, 480 x 800 Super AMOLED Plus display, 1.3 -megapixel front-facing camera, and an 8-megapixel rear-facing camera that features autofocus and an LED flash.  It’s running the typical Galaxy S 1GHz Hummingbird processor and Android 2.2. It’s also touting HDMI out, a microSD card slot, 828 MB internal storage, and a 3.5mm headphone jack.  A 1500 mAh lithium-ion battery is reported to provide 8-10 hours of service with no problems. 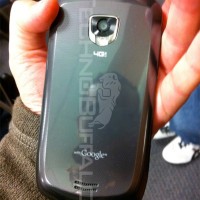 What really caught our attention was the fact that it’s rumored to have LTE bands, which means you can enjoy Big Red’s blazing-fast 4G network. TechnoBuffalo’s tipster also pointed out that the Charge will get the same speeds seen on the LTE data cards, with no plans to throttle them. This is a definite plus for anyone that’s interested in buying the device, which is rumored for a mid-April launch. So, with that being said, who’s looking forward to picking one of these up when they drop? 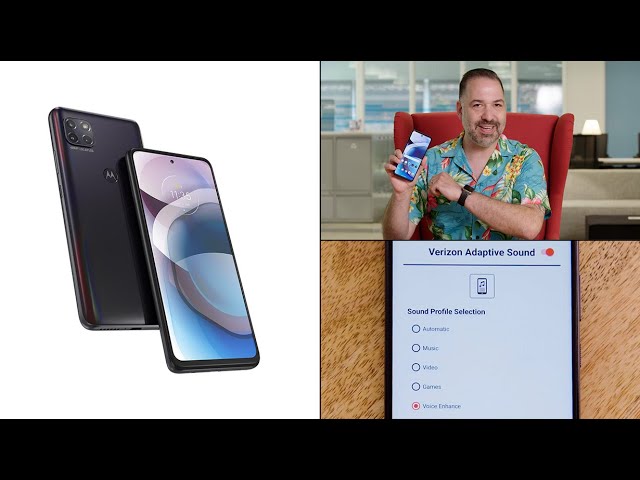