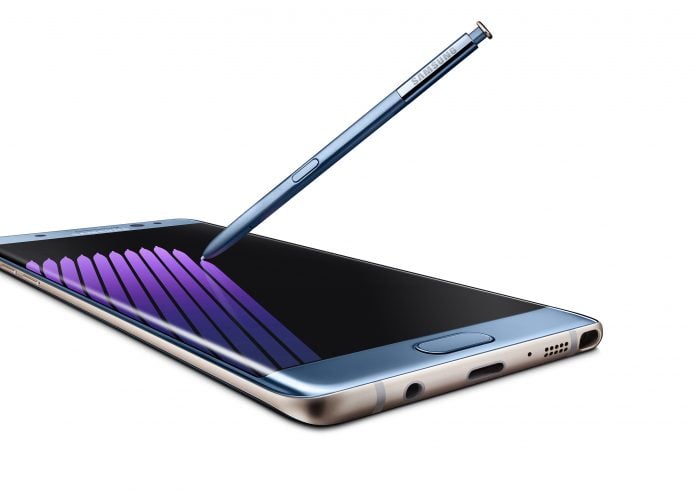 Korean news site, THE INVESTOR, is reporting that Samsung Electronics mobile chief has issued a public apology for the multitude of issues regarding the company’s Galaxy Note 7 smartphone. Samsung has been under the microscope since the Note 7 issues were first reported. Since those initial reports, the mobile chief, Koh Dong-Jin, pledged that he would find the exact cause of the faulty Galaxy Note 7.

Koh Dong-jin has admitted that he and others at Samsung are frustrated with the Note 7 crisis. He asked that investors remain patient and expressed gratitude to the Samsung board members for their support. Other employees of Samsung Electronics have posted support for the president of the company on online message boards.

Theoretically, Samsung Group could remove Koh Dong-Jin from his position to show its disapproval for the entire humiliating incident, henceforth placing blame on the mobile chief. Now that the Samsung Galaxy Note 7 has been officially discontinued, it will be interesting to see if the Note line will continue on or go the way of the dodo.