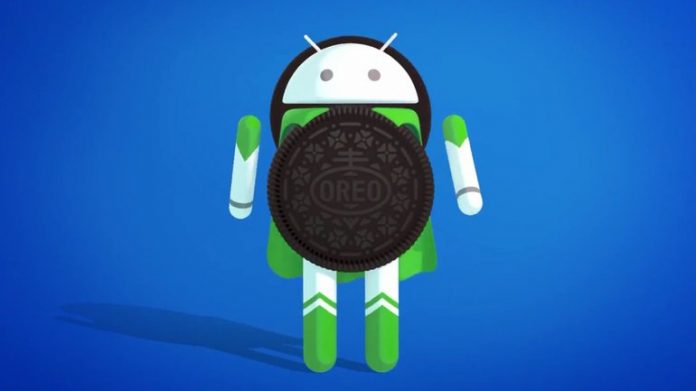 It has finally happened! After months of intense testing, Samsung begun rolling out the official Android 8.0 Oreo update for the Galaxy S8 and Galaxy S8+.

Samsung said it will start distributing the official Oreo update to beta users a day before making it available to the general public. Beta testers in Germany have reported getting the stable Oreo version yesterday, followed by users in Netherlands and others in Europe.

Which means regular Galaxy S8 users on Nougat (non-beta testers) should start seeing the new build arrive today. If you haven’t received a notification yet, you can always check for the update manually by tapping on the Download updates manually option under Settings>Software update menu.

Like it’s the case with these updates, availability will vary by region and expand in the coming days. So users in the US will have a bit more waiting to do, especially if they own a carrier version.

The update includes the Samsung Experience 9.0 interface, the newest UI version which will most likely come pre-installed on the Galaxy S9 and Galaxy S9 Plus when they arrive in a few weeks, as well as the February 2018 security patch.

Android 8.0 Oreo will add a multitude of new features on your Galaxy S8 including new clock styles for the Always-On Display, App pair for quick multitasking between apps, permission monitoring for background apps, custom color options for folders and a lot more.

Did your Galaxy S8 get the notification to update to Oreo? Let us know in the comment section below.