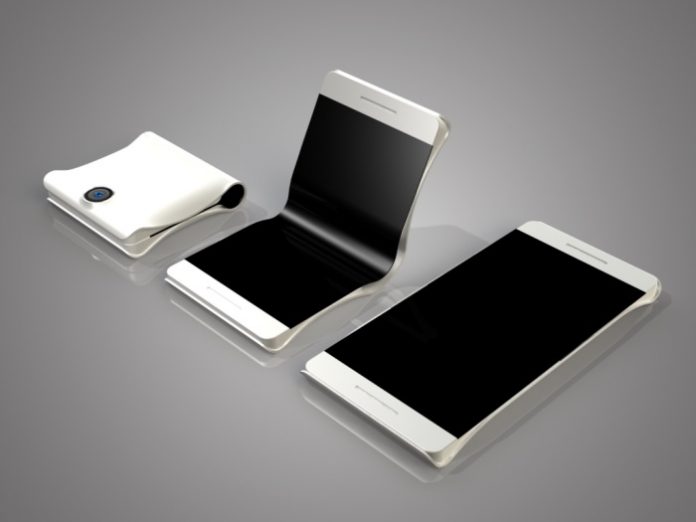 Samsung’s foldable smartphone has been rumored since forever. The most recent information had us believe Samsung probably showed the handset behind closed doors at MWC 2017.

Anyway, according to tidbits coming out of Asia – Samsung Electronics and Samsung Display are currently focusing a lot of their energies on a foldable smartphone project. So the sources claim the current goal is to produce a working prototype, which should make an appearance in Q3 – if all things go smoothly. 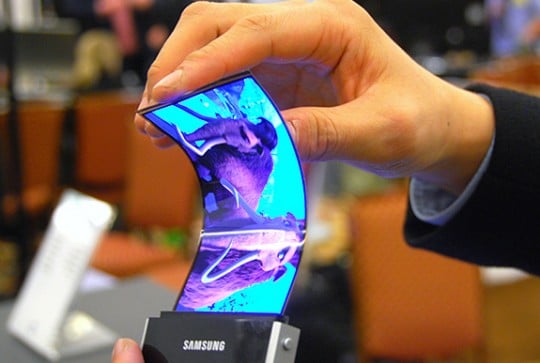 Samsung plans to produce up to 1,000 units of these prototypes which will be tested internally for quality and performance. The Korean company plans to release some of these units into the wild in order to receive feedback from markets before actually considering supplying the foldable smartphone to major carriers across the globe. 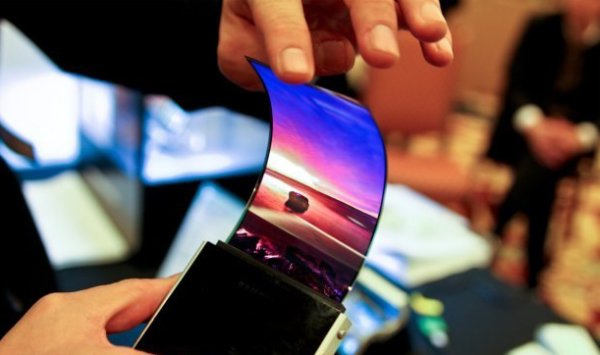 The report also says that Chinese companies are also very interesting in pursuing the foldable smartphone niche. Android OEMs like Lenovo, Oppo or Vivo are already working with display makers like BOE, Visionox and AUO towards reaching this goal. Although we’ are told that Chinese panel manufacturers’ experience in mass production of flexible OLEDs is absurdly low compared to the South Korean tech giant.

So it seems safe to assume right now that the title for the “world’s first foldable smartphone” will go to Samsung. Given that the current deadline for the appearance of the prototype has been set to Q3, we can speculate that Samsung might bring the handset out at IFA 2017 in Berlin. 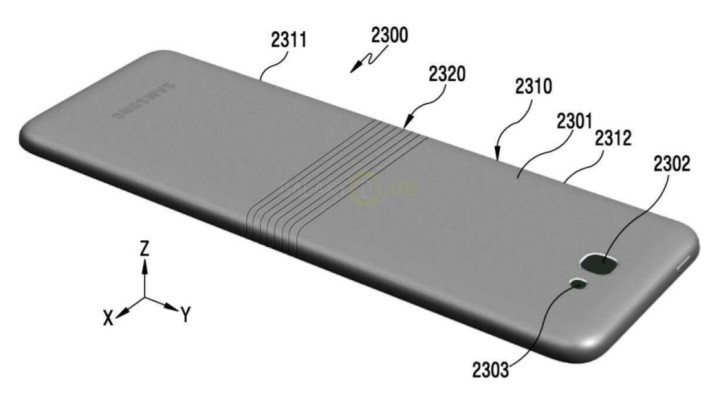 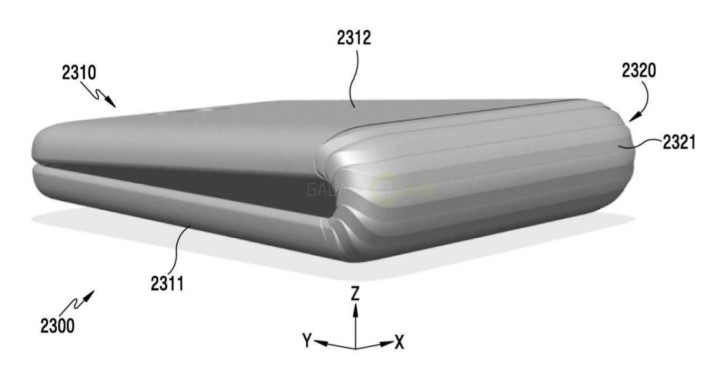 However, this event was historically reserved for the launch of a new Note product. But since the new Galaxy S8 didn’t make an appearance at MWC 2017, we might as well assume the Note might skip the Berlin event and make an appearance later on. Which means the foldable smartphone might take center stage.

How exactly will the phone work? We don’t really know at the moment. Although Samsung has filed a bunch of patents which depict the concept. One dating back to September 2016, shows a an elongated smartphone (see above) that can be folded into a clamshell looking device from the middle.