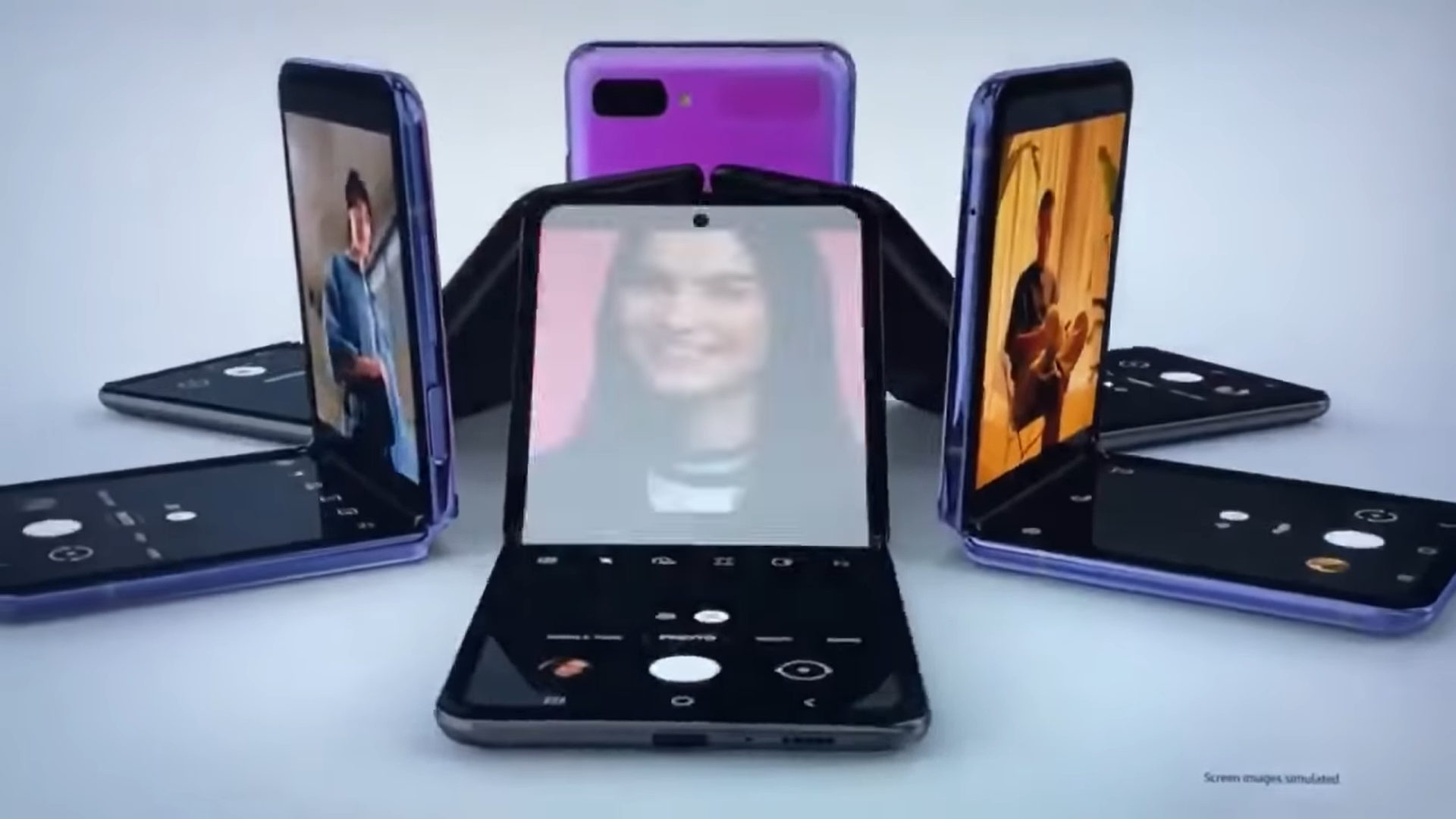 Following several unofficial leaks and rumors about the Samsung Galaxy Z Flip, Samsung’s upcoming foldable smartphone, Samsung officially released a 30 second commercial for the Galaxy Z Flip during the Oscars Award Ceremony on Sunday, February 9th, ahead of the official launch of the device on the Samsung Unpacked event on Tuesday, February 11th. Samsung seems to follow the footsteps of Google, who also officially released a render of the Pixel 4 almost 4 months prior to the official announcement. 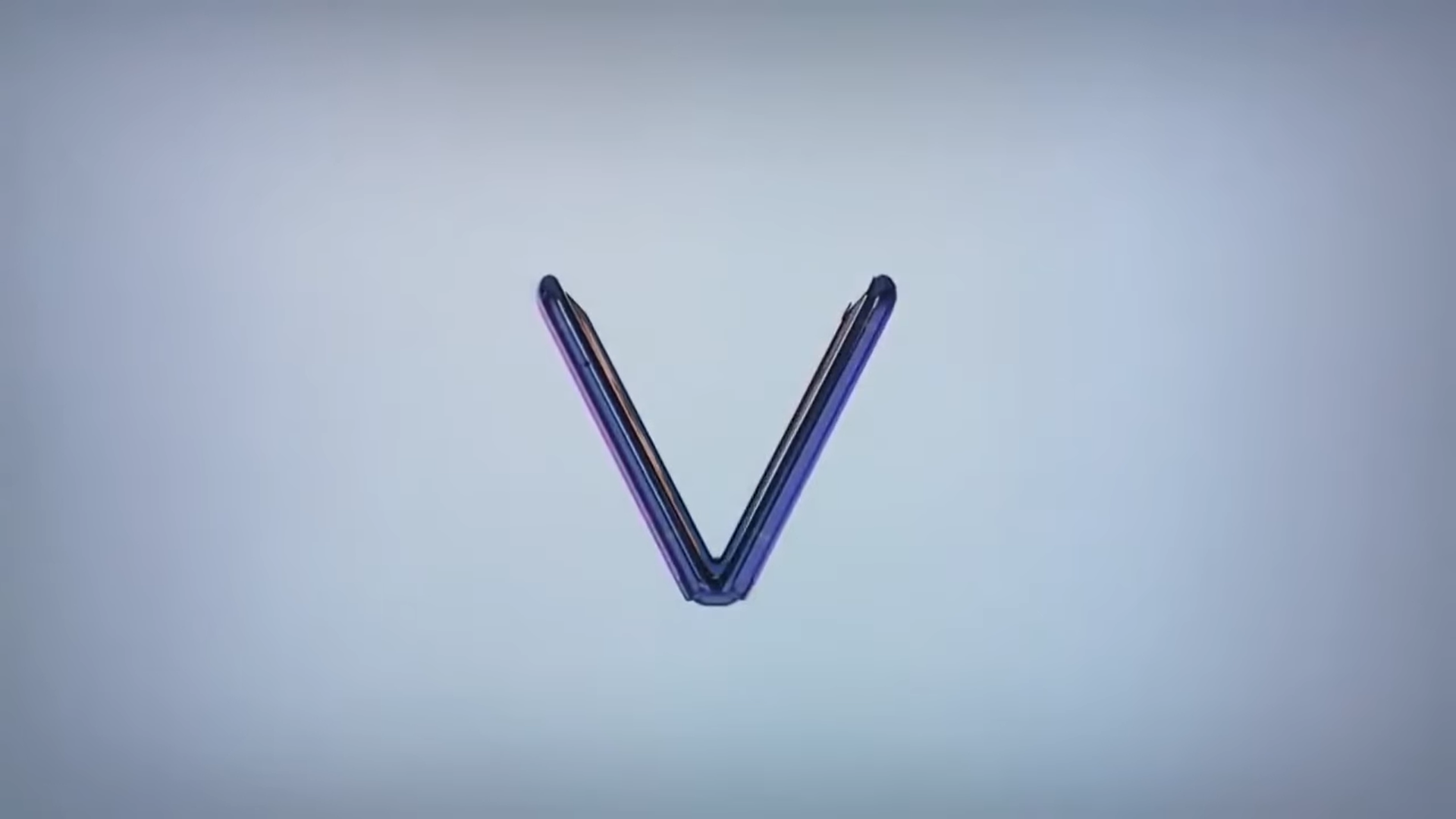 It kind of makes sense for Samsung to officially reveal the Galaxy Z Flip during the Oscars event on Sunday night as arguably this event would have more viewership from across the world than the Samsung Unpacked event on Tuesday the 11th. Besides most of the details about the Upcoming Galaxy Z Flip have already been leaked online including the specifications, images and even a hands-on video, so Samsung might as well use this opportunity to promote its Flagship device to the mainstream audience.

The Galaxy Z Flip commercial released by Samsung officially confirms several of the leaks and rumors about the device including its foldable design. It also shows a closer and a clearer look at the outside screen on the device, which acts as a second screen once the device is folded. The outside screen was also shown to display caller id and options to accept or reject calls without unfolding or opening the device. As to what other things could be done on this external display is still unclear at this point and we might have to wait for the official launch event to find that out. 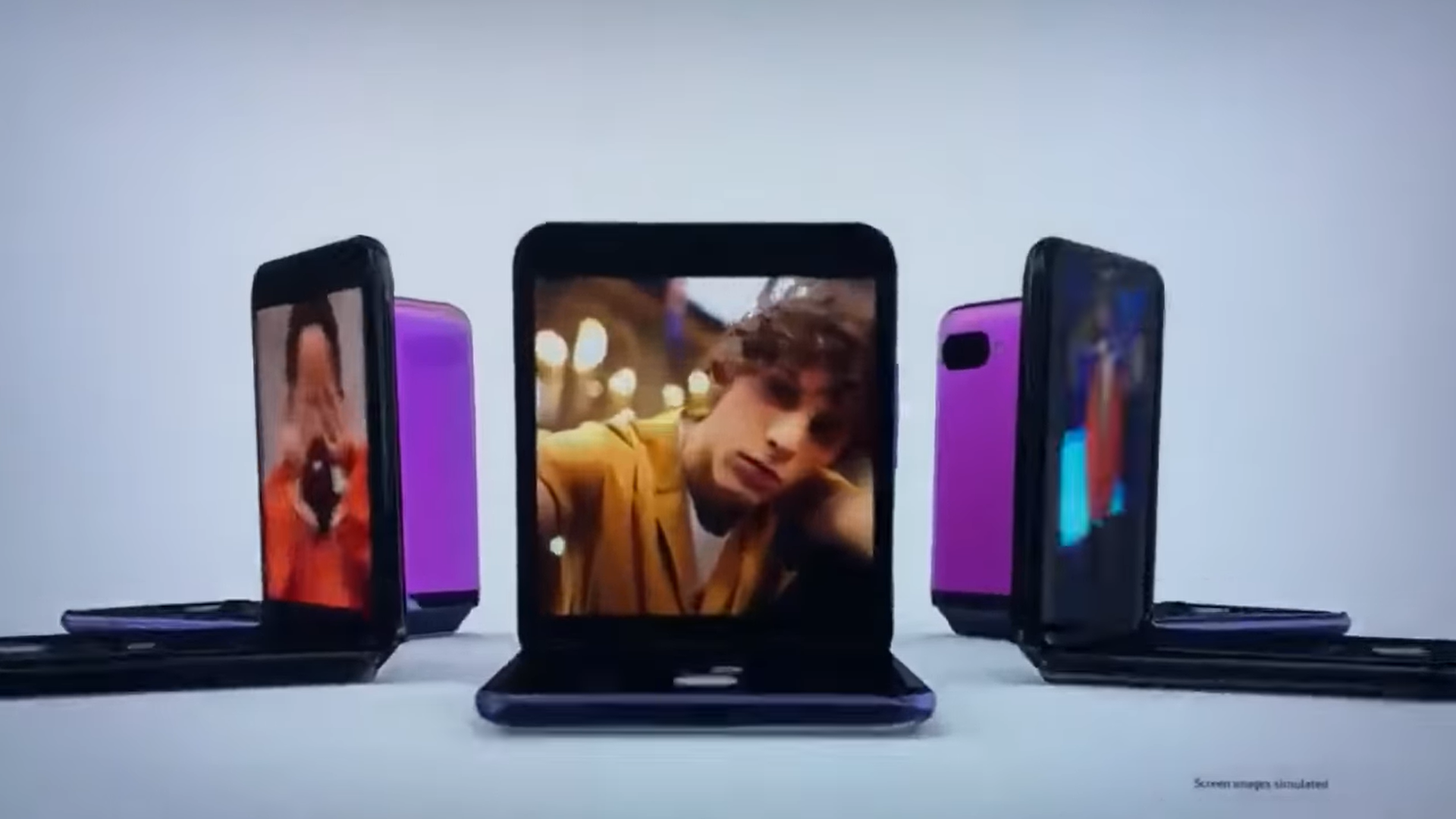 Samsung also demonstrates that the folding phone could be set to 90 degrees on a table, without any external support and could be used for video calls or even maybe for watching videos just like you would do with a laptop. Samsung also mentions in the commercial about the crease in the middle of the screen with the statement, ‘the crease at the center of the main screen is a natural characteristic of the screen’. However, it does seem to be comparatively smaller and less distracting than the Galaxy Fold that was released last year.

The Samsung Galaxy Z Flip ad also shows the device in two colors namely black and purple, however, more colors might be added after the official launch. The Samsung Unpacked event is on February 11, and Samsung is expected to officially announce and launch the Samsung Galaxy S20, S20 Plus and S20 Ultra devices alongside the Galaxy Z Flip.