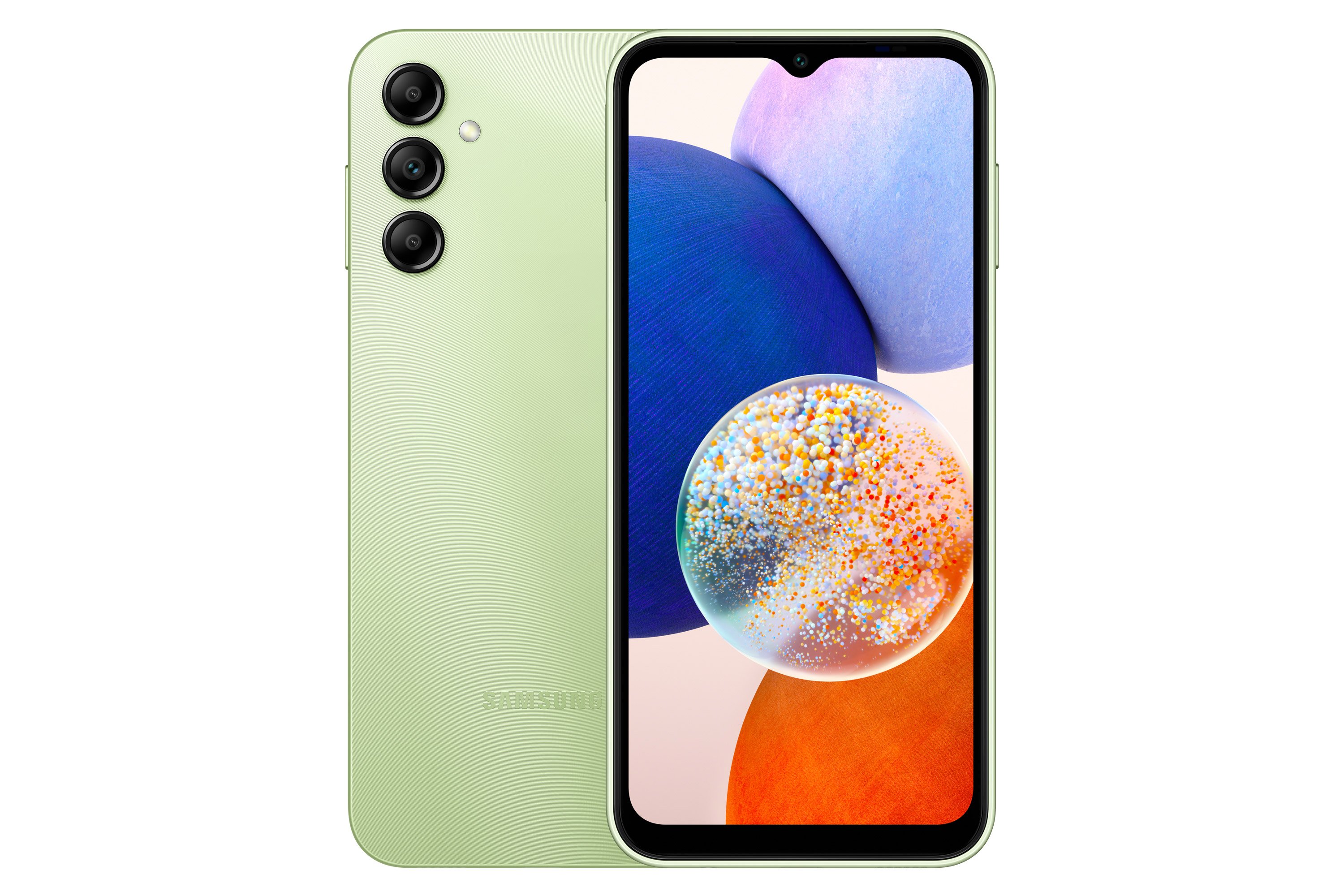 Samsung has started off the new year with the debut of the a budget-minded handset for consumers in the form of the Samsung Galaxy A14 5G. The phone, which features a 6.6-inch display, also comes with four years of security upgrades, something we don’t typically see in handsets at this price.

Speaking of which, the Galaxy A14 runs just $200 — $50 cheaper than its predecessor — but comes with fairly respectable amount of hardware. A MediaTek 700 processor powers things with 4GB RAM in a supporting role. Internal storage is pegged at 64GB with a microSD expansion card slot allowing for more room.

The 6.6-inch screen is a touch bigger than before and now offers 1080p resolution with 90Hz refresh rate. Other notable specifications include a 50-megapixel main camera with low-resolution macro and depth sensors, a 13-megapixel front-facing camera, and a 5,000mAh battery.

The Samsung Galaxy A14 5G ships with Android 13, the latest available, and will receive two OS version upgrades in addition to the aforementioned four years of security patches.

As far as availability goes, we expect the Galaxy A14 to be offered widely; AT&T is one of the first carriers to announce support for the entry-level device, tapping it with a January 13 release.