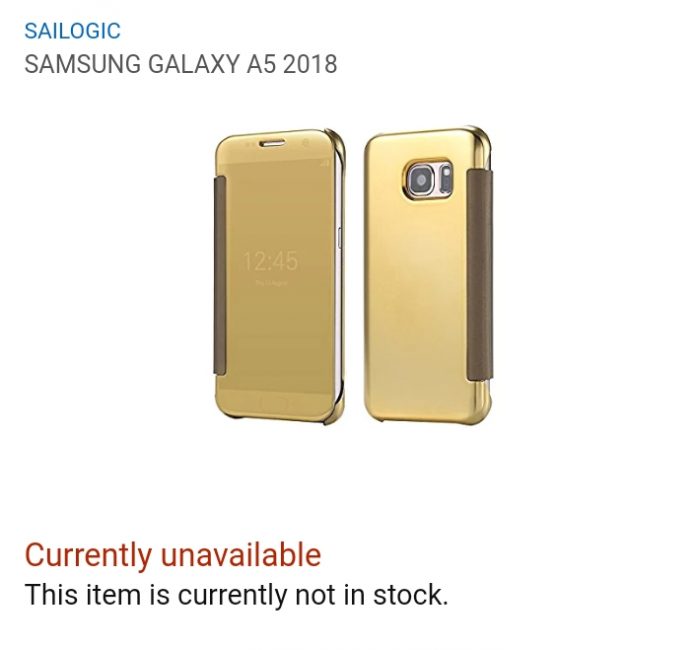 Samsung will announce its Galaxy Note 8 on August 23rd, but its new high-end smartphone isn’t the only one in the works. The Korean giant manufactures a number of smartphones, of which the Galaxy A series is one of the most beloved. Just earlier this year, Samsung announced its Galaxy A3 (2017), Galaxy A5 (2017), and Galaxy A7 (2017) phones; with only 4 months left in the year, Samsung is nearly ready to bring out the Galaxy A (2018) series. Today’s leaked case render shows us a little of what to expect about the Galaxy A5 (2018). 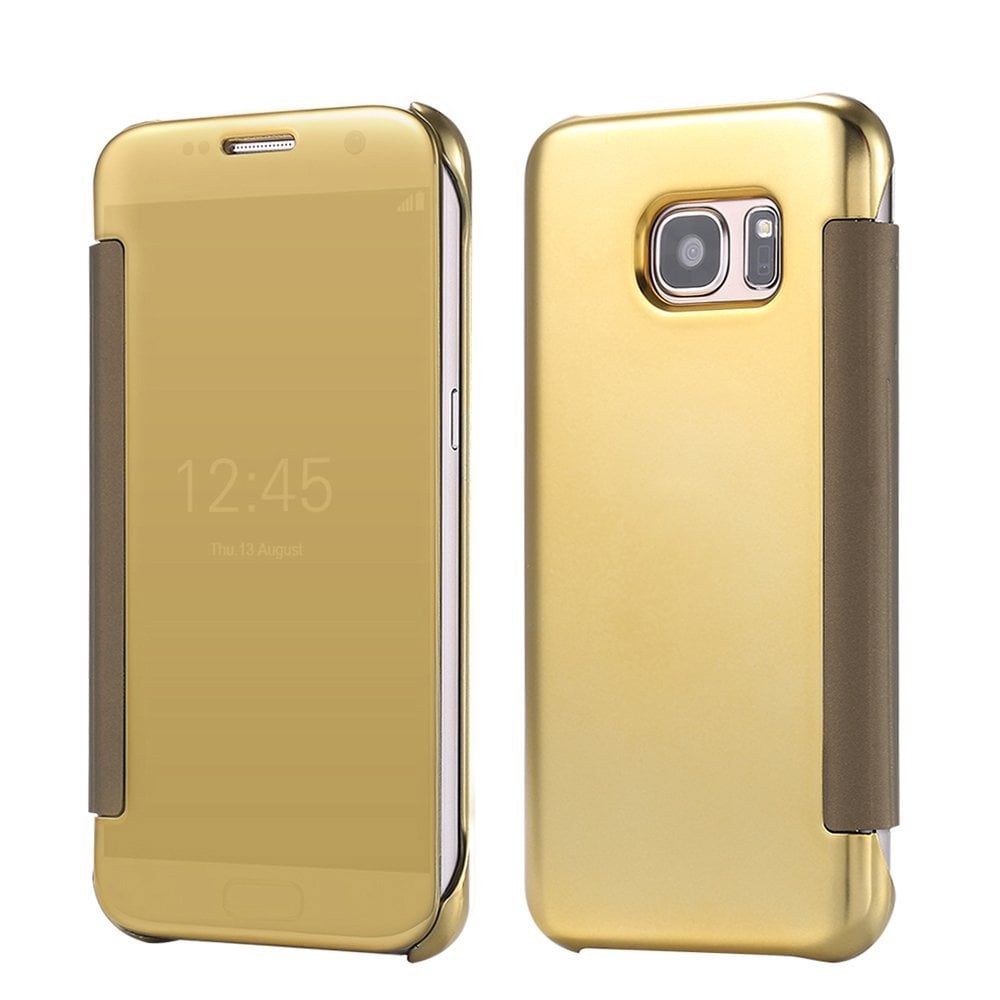 There’s a date of “August 13th” on the AOD, which has passed now, of course, but with this new case leak, we’re presuming that Samsung won’t wait until August 2018 to release it. And, of course, the presence of the AOD on the Galaxy A5 (2018) hints that, yes, like the A5 (2017), the company’s trademark Super AMOLED display will grace the A series once more. The Galaxy A5 (2018) has a dual-curved back cover but the front display is a flat panel with no dual-edge display in sight.

The case render shows the front display of the phone, with the A5 (2018) maintaining its top and bottom bezels – a sign that the Galaxy A series will not go the way of the Galaxy S8 and Galaxy S8+. The bottom bezel houses a home button, a likely candidate for the housing of the fingerprint scanner.

The back of the Galaxy A5 (2018) shows the Gold color offering of the device, the same color offering of the Galaxy S7 and Galaxy S7 edge. The device has been leaked on Amazon India in Gold and Midnight Black colors. There’s also a single rear facing camera with a dual-LED flash and heart rate monitor. The power/standby button is to the right of the front display, and we’re assuming that the case “binder” to the left of the display conceals the up and down volume buttons.

The new case render shows the AOD, single front and rear cameras, home button/fingerprint scanner, dual-LED flash, heart rate monitor, and top and bottom bezels, but there are still some unknown factors with the device. From the Galaxy A5 (2017), there will be some feature carryover to the 2018 model such as IP68 water and dust certification, Samsung Pay support, USB Type-C connectivity, and the coveted 256GB-capable microSD card slot. Samsung gave a 5.2-inch panel with 1080p Full HD resolution, 3GB of RAM, and 32GB of onboard storage to the Galaxy A5 (2017), and these specs are likely to return in the updated model in addition to the others just mentioned.