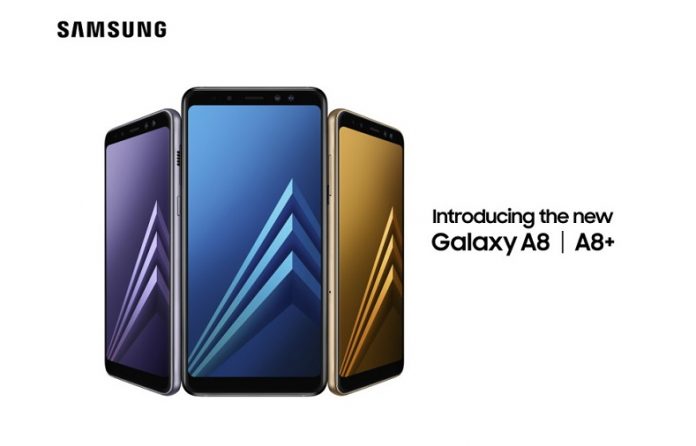 Introduced last month during CES 2018, the Samsung Galaxy A8 and Galaxy A8+ are now available for purchase in the US.

Samsung did not mention anything about possible availability in North America at launch, so this is a surprise, albeit a welcome one.

Interested parties can pick up the unlocked Samsung Galaxy A8 and Galaxy A8+ from B&H for $479.99 and $529.99 respectively. Both handsets come with one-year warranty in the US and are compatible with GSM/LTE carriers like AT&T and T-Mobile. So Verizon and Sprint subscribers will have to look somewhere else for a capable mid-ranger.

What are the Samsung Galaxy A8 and Galaxy A8+ all about?

Both phones come equipped with an Infinity Display with 18:9 aspect ratio and 1080p+ resolution. The Galaxy A8 relies on a smaller 5.6-inch display, while the Galaxy A8+ includes a more spacious 6-inch one.

The phones are powered by octa-core chipsets, and both carry 4GB of RAM and 64GB of expandable storage (up to 256GB).

Other specifications include Samsung Pay support, IP68 certification, fast charging over USB-C and Gear VR support. The Galaxy A8 relies on a 3,000 mAh powerhouse, while the Galaxy A8+ includes a 3,500 mAh battery.

While the Galaxy A8 and Galaxy A8+ appear to be great mid-rangers, the fact that they come pre-installed with the outdated Android 7.1.1 Nougat might not sit well with a lot of potential buyers.

Nevertheless, if you’re willing to look past that, the phones are waiting for you at B&H in Black, Gold and Orchid Gray.

Order the Samsung Galaxy A8 from B&H

Order the Samsung Galaxy A8+ from B&H 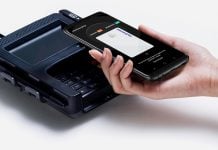 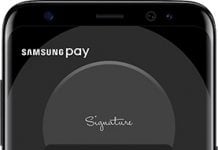 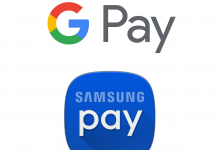