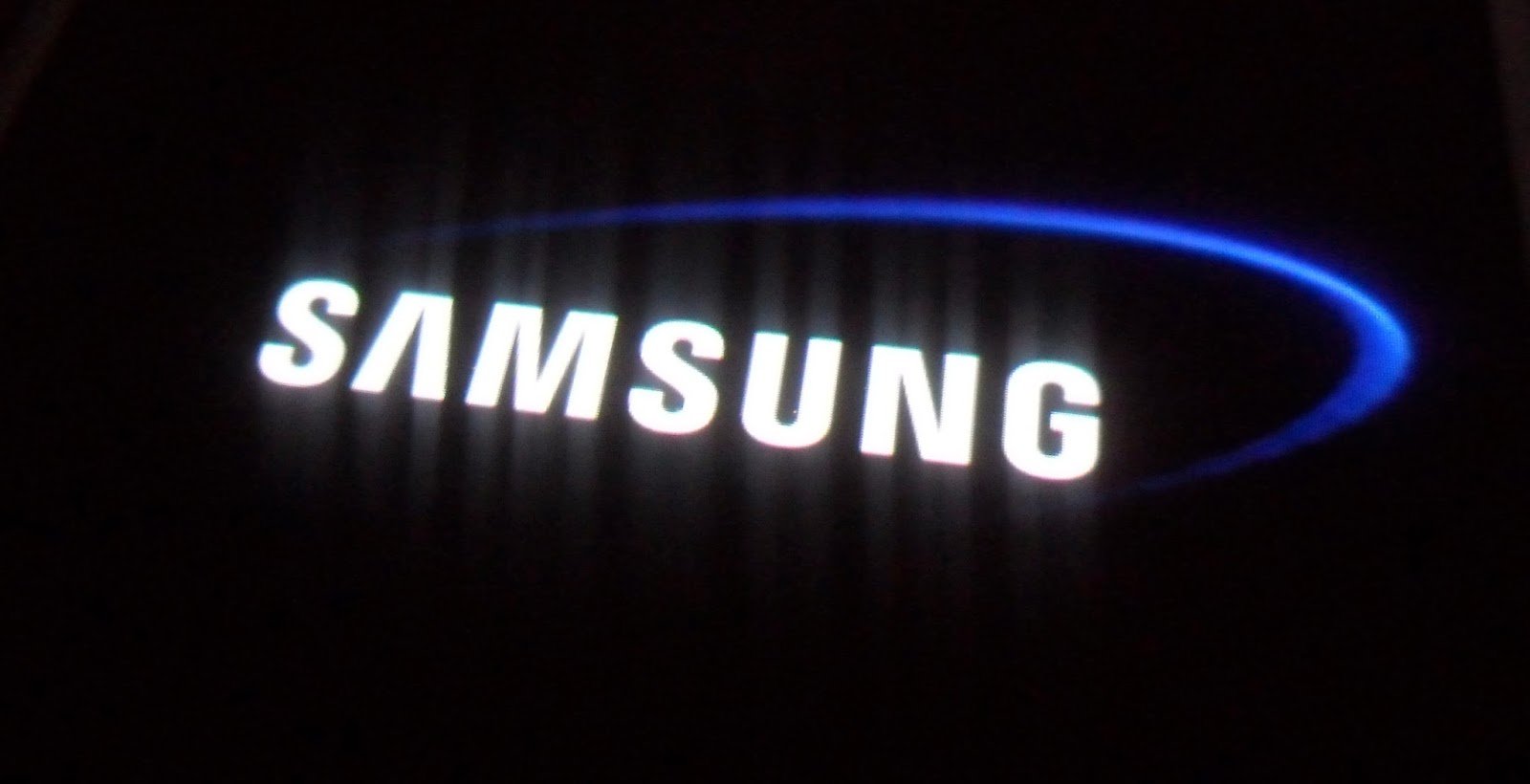 After launching the Galaxy A3, Galaxy A5 and the Galaxy A7 earlier this year, Samsung is all set to bring a new addition to the Galaxy A series. Today, the very first pictures of the Galaxy A8 have been leaked online, showing us that the handset may have the same design as the Galaxy S6. The handset was initially believed to be China-specific but is now expected to be launched in various markets across Europe and Asia.

As far as the specifications are concerned, the Galaxy A8 boasts pretty high-end spec’s. The Galaxy A8 is supposed to have 5.7 inch Super AMOLED display with a screen resolution of 1080*1920 pixels. For RAM and memory, the phone is said to have 2GB RAM and 16GB of onboard storage with the ability to expand the storage via the included micro-SD card slot. In the optics department, the phone is supposed to have a 16-megapixel rear facing camera and a 5-megapixel front facing shooter. You would be surprised to know that this phone is also said to have the fingerprint sensor, just like the Galaxy S6. The whole package is supposed to be driven by Qualcomm’s 64-bit octa-core Snapdragon 615 and a 3050mAh battery, which will be sufficient for a day’s use. The handset is also slated to have 4G LTE support, which is always a good thing to have for people who like streaming online content.

The device is expected to run on Android’s Lollipop 5.1 OS with TouchWiz on top. Though from the looks of the images, the phone is likely to be on the same toned-down version of Touchwiz as the Galaxy S6. There is no official word on a release date and  or pricing yet. Overall, we think that the handset is likely to be placed in the mid-range category but with advantages of having fingerprint sensor.
[spacer color=”264C84″ icon=”fa-star”][toggles title=”Source”]Sammobile[/toggles]