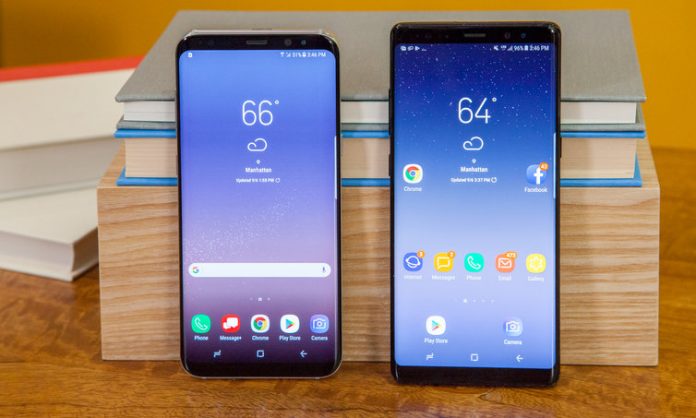 BlackBerry teamed up with Samsung more than three years ago for the SecuSUITE for Knox – a service meant to add another layer of security on compatible devices.

This week the two companies announced their partnership is alive and well and adding two new features in Samsung Knox in the form of SecuVOICE and the BlackBerry Unified Endpoint Management (UEM).

While SecuVOICE will allow Samsung Galaxy users to make secure phone calls, UEM will provide them with a complete unified endpoint management and policy control system for a wide range of devices and apps.

It’s worth mentioning that the German Federal Administration has been employing the same SecuVOICE technology to make secure telephone calls for years. The latest version of SecuVOICE allows making calls in accordance with the SNS standard established by the German Federal Office for Information Security. So it seems like a very good idea for Samsung to implement this feature into Knox.