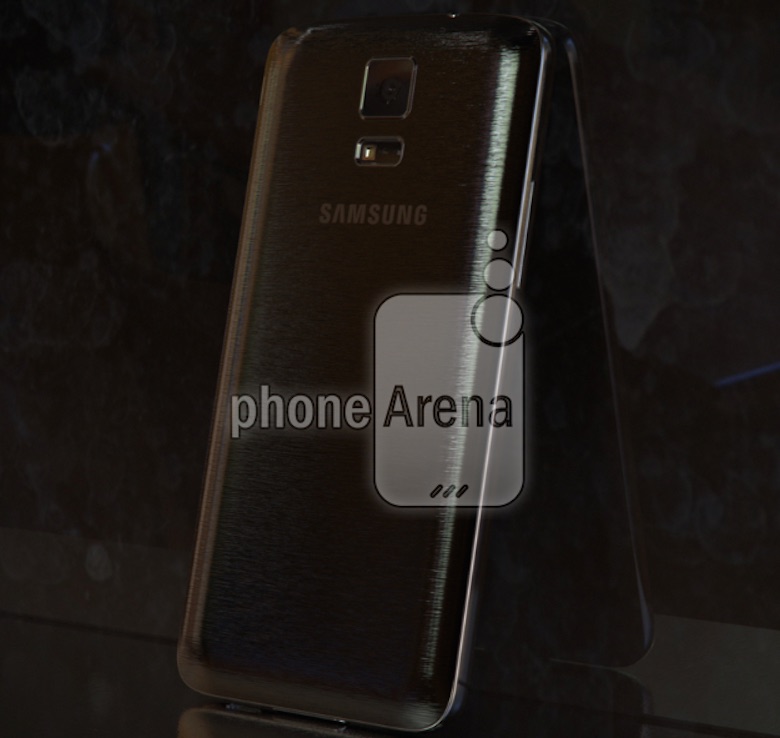 The Samsung Galaxy F is a device that hasn’t exactly remained much of a secret, with various leaks already surfacing across the net.

The Galaxy F is a device which mimics Samsung’s flagship Galaxy S5 device but substitutes the plastic rear case for a metal body. A new leak seems to just reinforce what we know about the device, in that the Galaxy F appears to be aimed at Samsung’s premium Galaxy S line.

Samsung’s Galaxy F is expected to include a 5.3-inch 2K display with a Qualcomm Snapdragon 805 processor, as well as sharing the same heartrate monitor and water/dust resistance present on the Galaxy S5.

With leaks ramping up for the device, it wouldn’t be surprising if we see Samsung make an official announcement for the Galaxy F very soon.