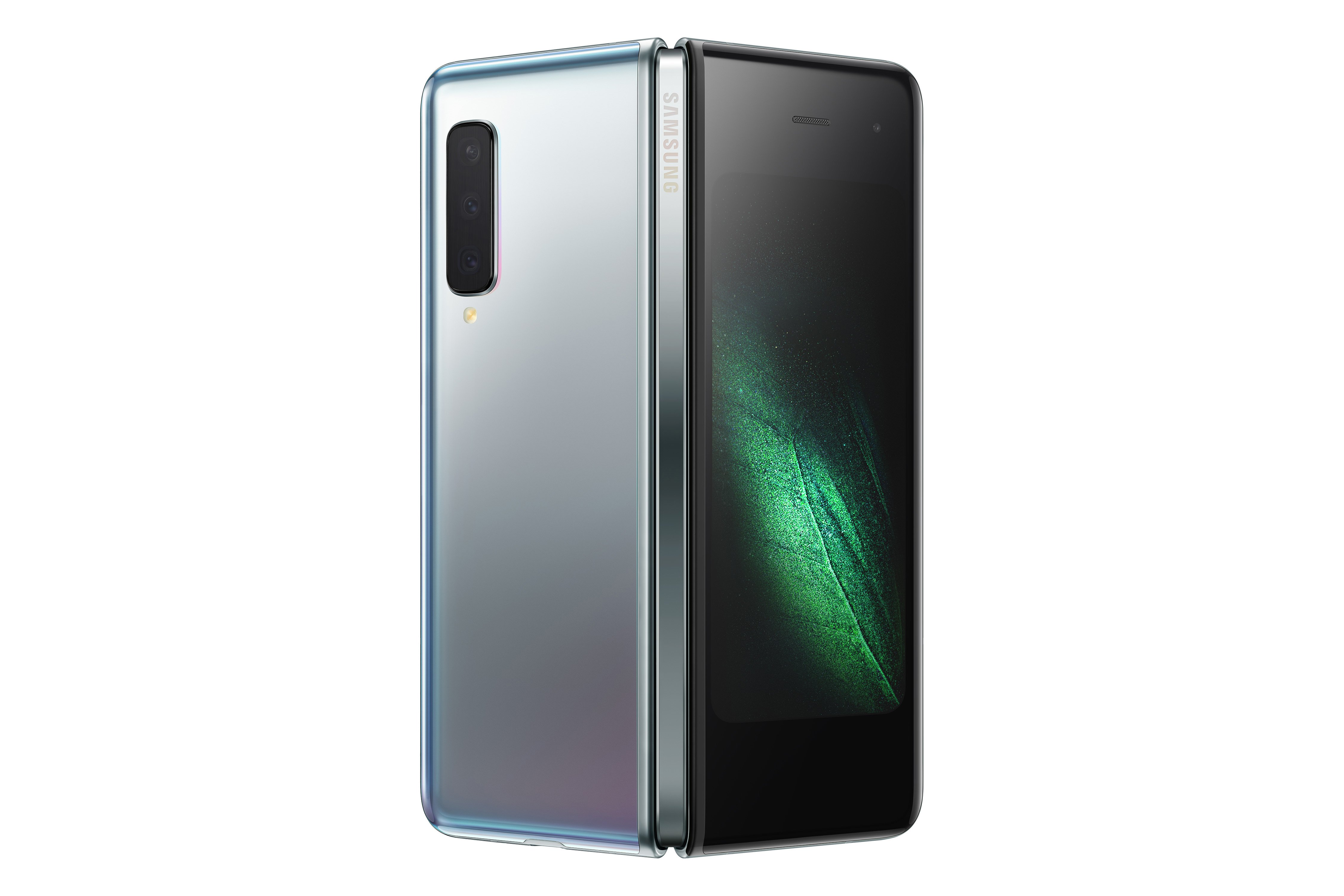 Samsung this week released a statement regarding the status of its folding smartphone, the Galaxy Fold. According to the device maker, it will get a wide release starting in September.

After its first run of review units proved to have a number of design problems back in April, Samsung ultimately scrapped its formal launch. The decision was made to regroup and make adjustments to the design, leaving its debut to linger for the unforeseeable future.

Having spent the last few months refining the experience, Samsung is ready to outline a handful of changes it made to the Galaxy Fold. Generally speaking, the revisions are in an attempt to strengthen the phone and protect vital components. 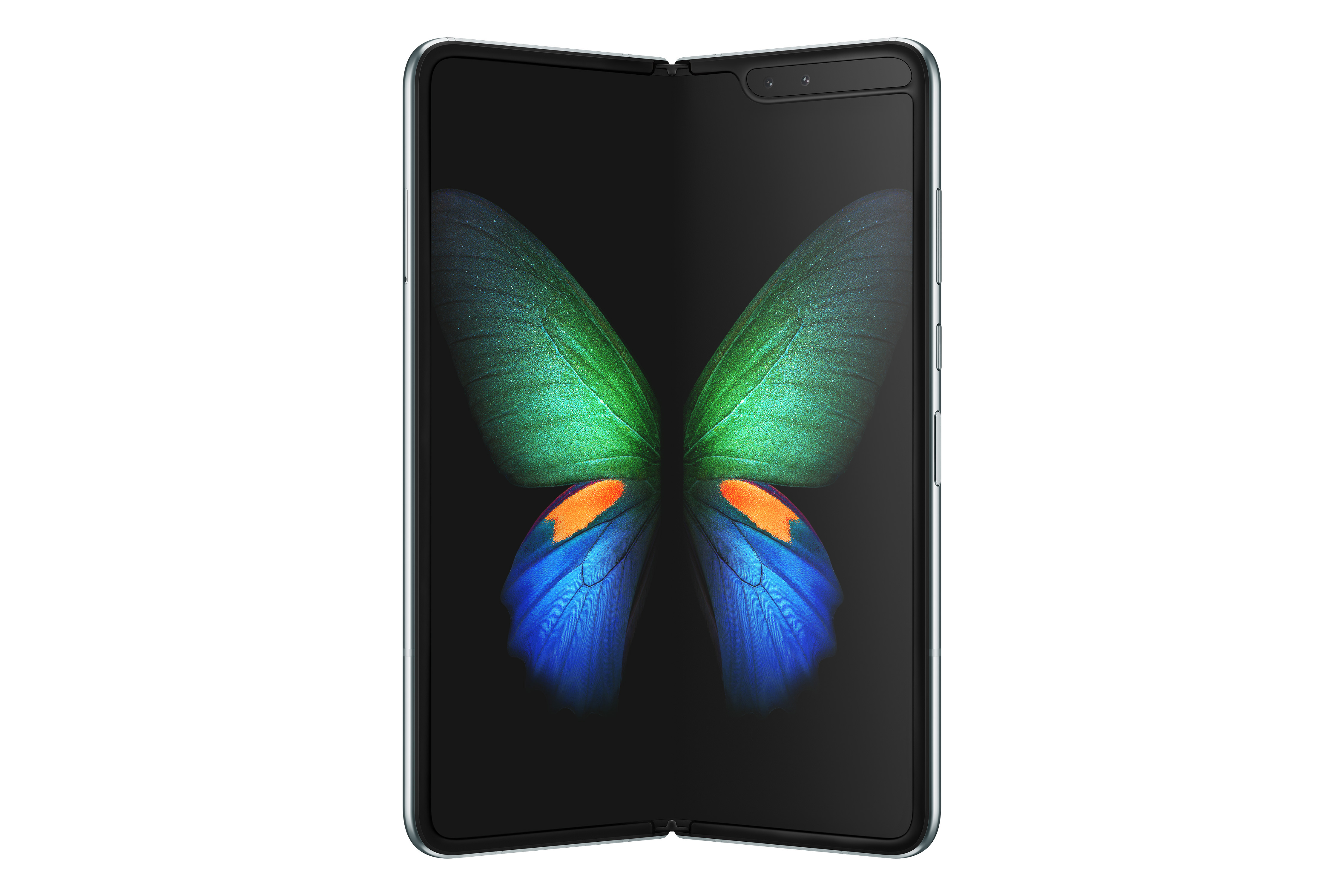 At the same time, Samsung took the opportunity to improve the user interface and overall software experience for the Galaxy Fold. Apps and services have been further optimized to take advantage of the foldable screen and the UX should feel more cohesive.

Changes made in the Galaxy Fold design include:

Samsung isn’t quite ready to provide an exact launch date for the Galaxy Fold, but it does plan to share more specific details in the coming weeks.

Previously AT&T and T-Mobile were committed to offering the phone, however it appears T-Mobile may have walked back its support for the device.