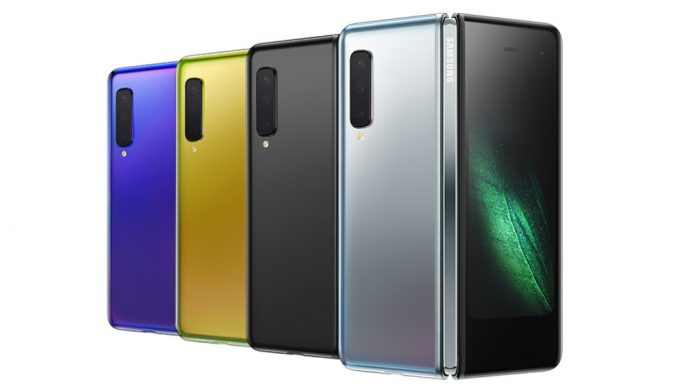 According to early reports, Samsung could be working on Samsung Galaxy Fold Lite. While not as feature-packed as the Galaxy Fold or the Z Flip, it will have an entry-level price to match.

Currently, the price for a foldable or clamshell phone is between $1,499 and $1,999, making it largely inaccessible to a lot of people.

Samsung Galaxy Fold Lite – What is known so far

The Samsung Galaxy Fold Lite is only in the early stages of making rounds on the internet. One of XDA’s top writers and a renowned leaker, Max Weinbach, has shared some information that he is marking as early info on the device.

I'm unsure about that processor but I did find it in the kernel sources of the S20 Ultra. It means they are at least building software for the 865.

So a basic breakdown of the information thus far comes to:

All in all, it seems Samsung might be making a phone that will attract more people to foldable phones, and potentially encourage them to try more premium models in the future.

So far the Samsung Galaxy Fold 2 looks like it could be the hottest contender for the lowest priced foldable phone in the market. While many customers will not be getting the fringe benefits and features they would from the Galaxy Fold or the Flip, let’s wait and see what the future holds.

Perhaps the phone will be revealed at the same time as the Samsung Galaxy Note 20 and Note 20+. We still don’t know when or where Samsung plans on revealing their new phones, but we can be certain it will be a digital launch.

What are your thoughts on the potential of a Samsung Galaxy Fold Lite? Let us know in the comments section below!