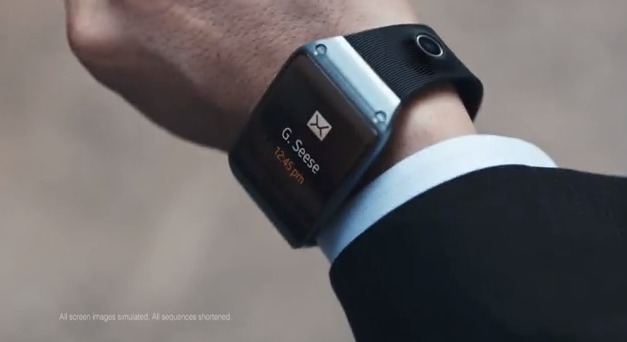 A Galaxy Band is also expected in the new year

That Samsung is already working on a successor to the Galaxy Gear smartwatch shouldn’t come as much of a surprise. We actually heard a few months back that such an animal was already in the works. But, as to when it’s going to be released has not been made clear. According to the Korea Herald, the next-gen wearable should debut at Mobile World Congress.

Another device expected from Samsung for the MWC is the Galaxy Band, which is reportedly a health and fitness wristband with which can monitor physical conditions such as pulse and blood pressure.

In addition to the Galaxy Gear 2, we are advised to look for a Galaxy Band fitness tracker in the new year. As you might expect, the device would track and sync your workouts, steps, and other health-related details.

Samsung has historically held an Unpacked event around the annual February event so we expect that for 2014. With rumors suggesting that Samsung has a bunch of smartphones, tablets, and other devices due in the first half of the year we should look for a big introduction at one, maybe two, events.