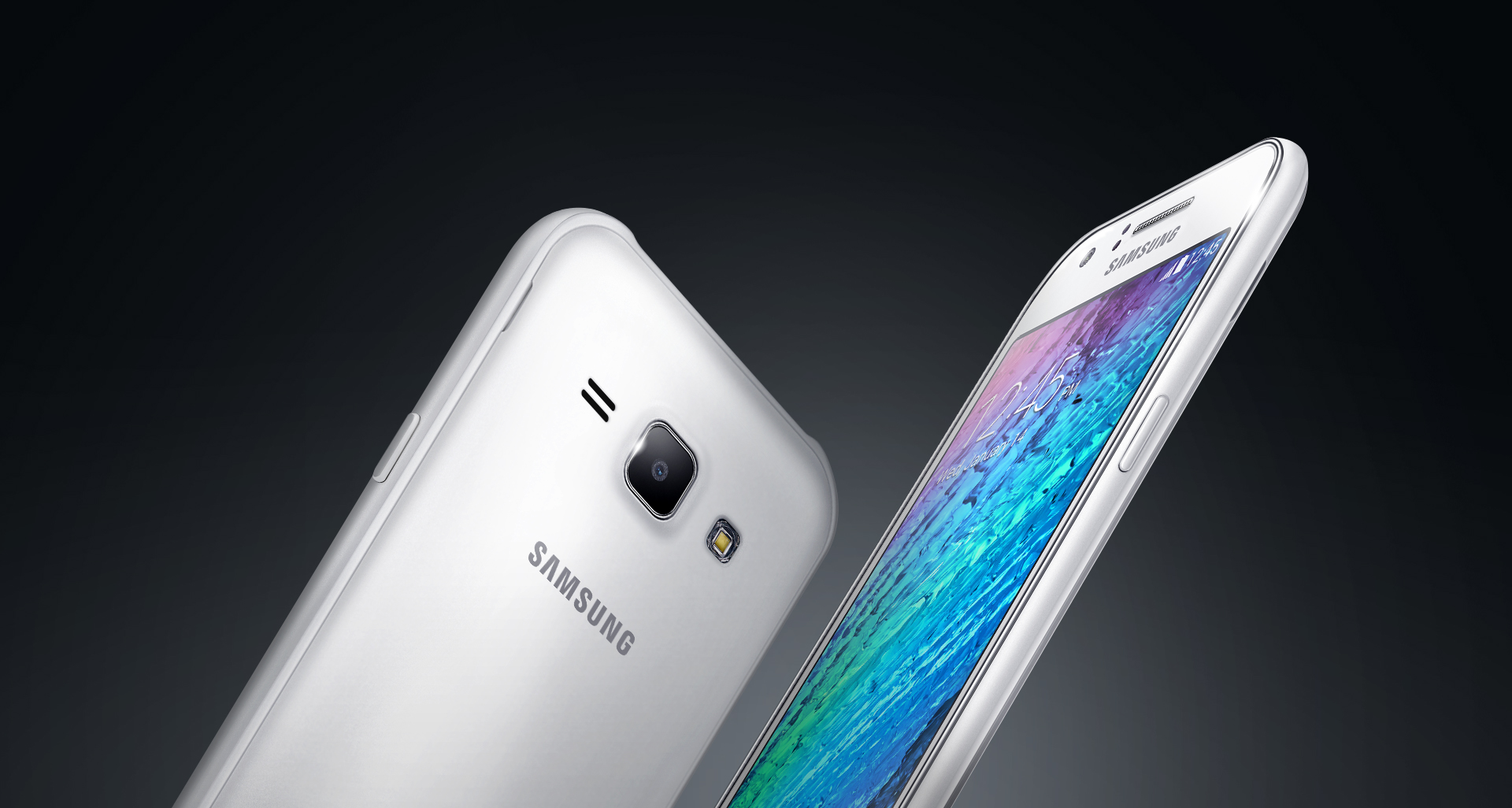 Samsung has been grabbing all of the news lately with their flagship devices. Now comes some news on an entry-level device from Samsung which is limited to Asian countries. In a market like India, brand value is what sells a device. People buying either high-end or low-end smartphones always want to go with an established brand. The main reason for brand value is the sales support.

As it is, in Asian markets, due to the hoard of cheap smartphones, it’s essential to have good post sales service. These low-end devices tend to breakdown very easily and are riddled with numerous software issues. Both, the Indian and the Chinese markets have conservative buyers who always look at the price-to-performance factor seriously before buying any smartphone. Due to the lack of carrier offers in India, the cost of these devices is up nevertheless. Big brands like Samsung appeal to the average consumer more because of their reliable customer service. The Galaxy J2 will surely be on the checklist of many Asian consumers when it enters the market later this year.

The Galaxy J2 was spotted earlier in an import listing where it had been shipped to India for testing. There was nothing much that we grabbed from that, only that the Galaxy J2 has a 4.7-inch screen. But, few days back an unconfirmed report from wlivenews listed all the technical specifications for the Galaxy J2.  Measuring at 129 x 68.2 x 8.9 mm the Galaxy J2 is said to feature a 4.7-inch TFT capacitive display with a resolution of 540×960 ppi. 1GB RAM is said to be handling the flow with 8GB onboard storage(expandable upto 128GB via MicroSD) and running on Android 5.1 Lollipop. Media-wise it is said to feature an 8MP rear autofocus camera with a resolution of 3264 x 2448 pixels, and a 2MP front-facing camera. All of this packed into a neat 122g package, available in white or black colors.

Even though unconfirmed, the specs above look nothing promising compared to the Chinese counterparts that Samsung will have to face. A benchmark entry, on Geekbench, gave further insight on the Galaxy J2 today confirming two things; dubbed as SM-J200F, Samsung’s entry-level device features a 1.2 GHz quad-core processor and runs Android 5.1.1.

This also tells us that, the Galaxy J2 will be one of the first non-flagship devices from Samsung which will be running on Android 5.1.1. A new version of TouchWiz UX is also expected to be on this phone as with all latest Samsung devices. How well Samsung can optimize the software on the Galaxy J2 will be the game changer in the market though.

Samsung’s first entrant into the J series was a forgetful one. The Galaxy J1 packed low-end specs and was priced rather steeply. Hopefully the Galaxy J2 will fare much better if priced accordingly. Since, these devices are targeted more at Asian markets, price plays a very important role as well as software optimization. Samsung’s brand value is respected more in Asia compared to Chinese brands and people will buy this device for sure, but only if its priced right. Let’s hope Samsung gets this before delivering another sloppy device.