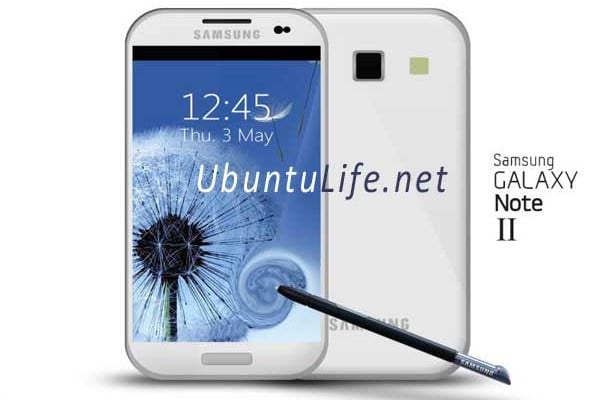 Okay, ladies and gentlemen, it’s that time of the week. That special time when we discuss some juicy rumors. Recently, we heard that the Samsung Galaxy Note 2 will be coming this October, though we took that rumor with a pinch of salt and decided to wait for some solid stuff. In the meantime, an online Korean newspaper known as http://news.mk.co.kr/ is spilling some beans about the next Galaxy Note.

According to the web publication, Samsung will launch the Galaxy Note 2 with a 12MP camera… but that’s not all. It will be the first smartphone to feature Samsung’s flexible LED display. It will be a 5.4 Inch display on a device rocking Android 4.1 Jelly Bean, means that it will be Samsung’s first batch of devices featuring the mighty new iteration of Android.

However, there is no word on release dates, nor is there anything about pricing; earlier rumors suggested that it will be out somewhere near October. But, we can’t just put our money that easily on rumors, so we would like to wait for a leaked screenshot or blurrycam, at least. When Samsung introduced the flexible displays at CES, they also mentioned that the first smartphone with this feature will be launched later this year.

That’s all we know about the next big ‘monster’ from Samsung at the moment, but don’t forget to share your thoughts with us in the comment box below.

Thanks Alex Dumitru for the tip