When we reviewed the Samsung Galaxy Note 10+, we called it the best phone available at the time. Now almost a year has passed, so as is customary, it is time to renew the Note line.

Also as is customary, there have already been many leaks concerning the Note 20, from specs and renders to a rumored date for Samsung Unpacked 2020.

Now a more definitive leak from WinFuture has come, referring to the Note 20 Ultra as the “Xbox-Smartphone”, along with images of the device. 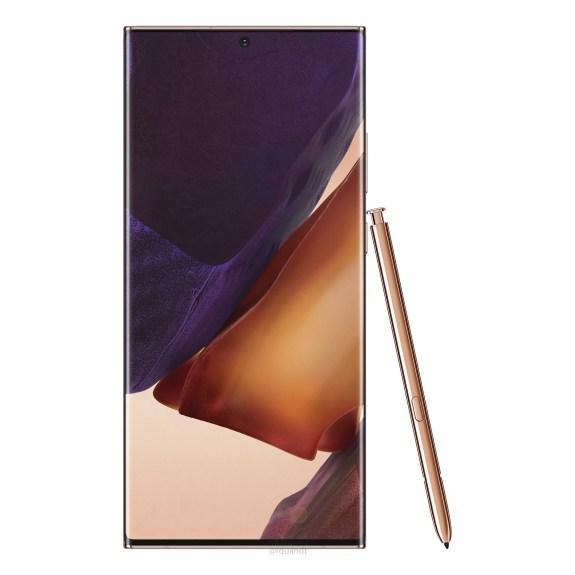 The Galaxy Note 20 Ultra is a true flagship, with some of the following specs:

Flagship specs mean nothing without great features, though. So here is some of what the Galaxy Note 20 Ultra will offer: