Samsung are getting ready to launch XL versions of their popular Galaxy S6 in the form of the Galaxy Note 5, which will simply be an enlarged version of the device. The Galaxy S6 Edge will reportedly be called the Galaxy S6 Edge Plus, but we already knew that. 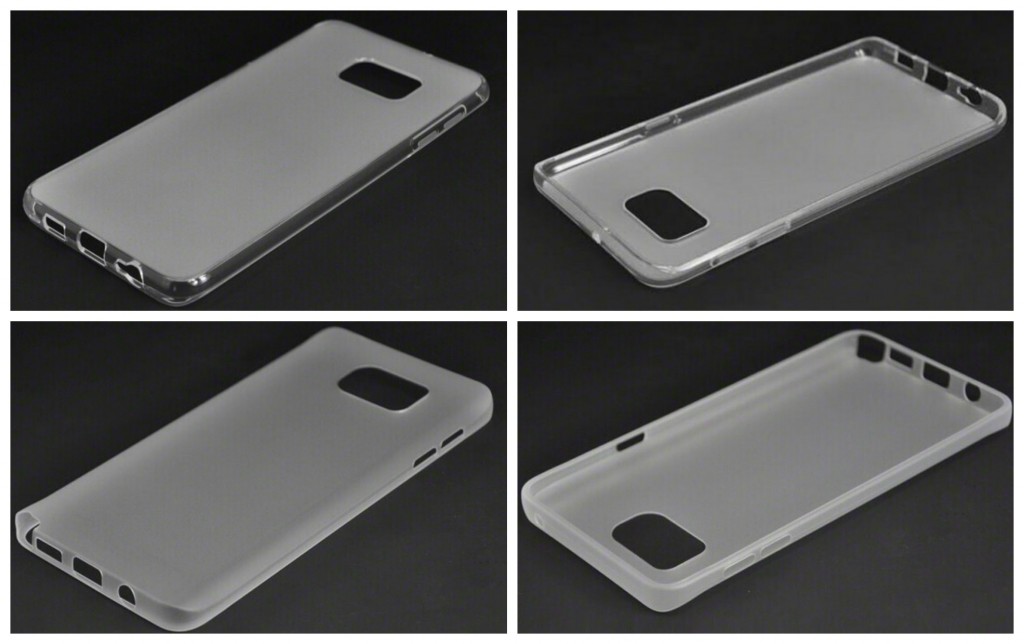 What’s interesting is the latest leak that shows some CAD images of case renders for the upcoming Galaxy Note 5 and Galaxy S6 Edge Plus (Samsung never have been good with naming their devices).

There’s not too much revolutionary revealed from these renders, only confirming that the devices will most likely simply be enlarged versions of the current Galaxy S6 devices; and why not, they’ve gone down pretty well in the market. 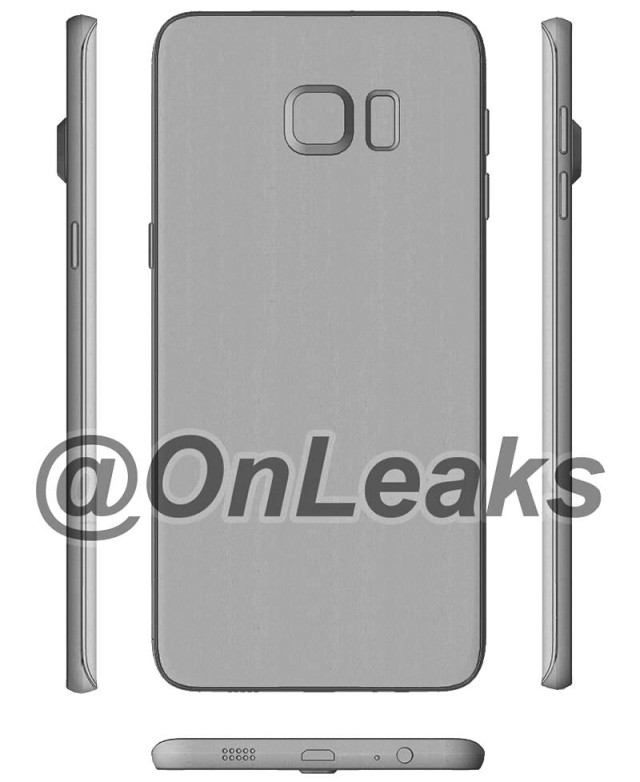 For perspective, the Galaxy Note 5 will reportedly come with a 5.98-inch 4K Quad HD display, Exynos 7422 processor, USB Type-C, and a 4,100mAh battery. The Galaxy S6 Edge Plus will measure in with a 5.5-inch screen, Snapdragon 808 processor (which is interesting), and a 16-Megapixel camera.

Launch timeframes are still unknown, but IFA in September seems like a good guess as any for the new devices.

Would you buy the Galaxy Note 5 or the Galaxy S6 Edge Plus if what we know so far came to fruition? Drop us a comment below.