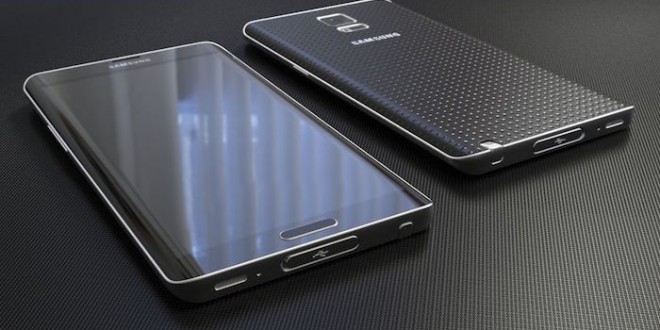 Galaxy Note 5 leaks continue to spread around the internet as the attention is turned to Samsung’s plus-sized phablet devices and its impending release. The latest leak, although not the most incredibly interesting, is the brand new S-Pen that will debut with the Note 5. 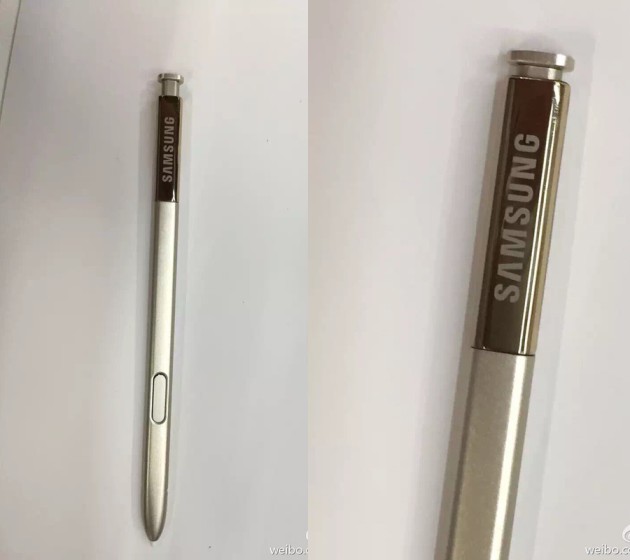 What appears to be most notable about the new S-Pen for the Galaxy Note 5 is what appears to be the clickable top that could be used to hide and reveal the tip of the pen. Case makers have advised that the design of the S-Pen will be so flush to the chassis of the Note 5 that it won’t be an easy case of just flicking the pen out with your nail like before, so perhaps the design at the top of the new S-Pen will be a spring-assisted, as we’ve seen before.

We’re expecting to see the Note 5 debut around September with Samsung Pay, but could be brought forward to as soon as August.