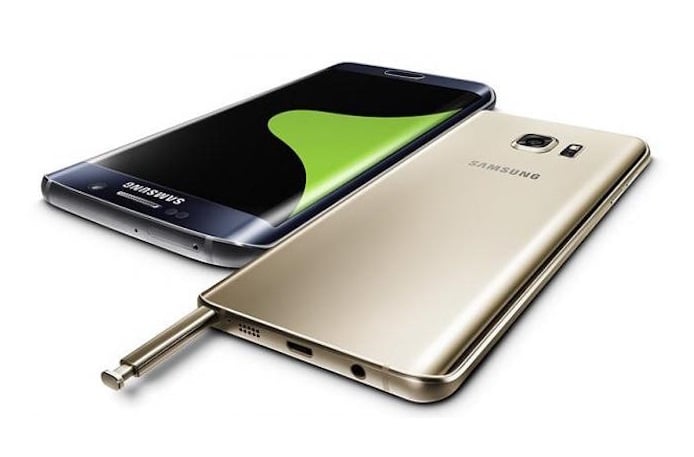 Samsung will soon be betting on customers’ fondness for the ill-fated Galaxy Note7 – which succumbed to its fatal burns last year – with the launch of refurbished version of the phablet.

According to a report coming out of ETNews, the Korean tech giant is gearing up to launch the Note 7R (R for refurbished) in its home country sometime in late June. The publication also revealed the alleged price for which the phone will go on sale – approximately $620, down from the original $875 in the country. This difference translates to a 29% price-drop.

Samsung is quite brazen to price the device so high ($30 more gets you a Pixel), as the fiery history of the Note7 might still keep a lot of customers from coming anywhere near the refurbished device, let alone pay 600 bucks on it. However, the causes for concern have been eliminated, as the Note 7R comes with a lower battery capacity. The original Note7 shipped out with a 3,500 mAh juice pack, but the new version will get a 3,000 mAh or 3,200 mAh – if the Gods allow it.

Samsung is obviously trying to recuperate some of its losses, while also striving to salvage still functional components from recalled Note7 units. But the big question is, will customers be willing to take a substantial sum out of their pockets to buy a refurbished phablet? One that has a dark past attached to it? With the Galaxy Note8 in the pipeline, we really don’t see that happening. Unless owning a controversial device is what makes you happy.