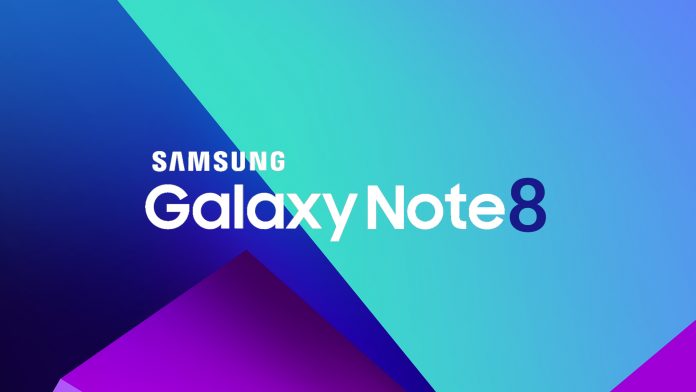 The U.S unlocked Galaxy Note 8 will be announced to the world next week. Purposely avoiding the word revealed since leaked renders have given a view of almost every angle of the device. Despite not officially being available until next week, Samsung have listed the device in its online store.

Model UZKAXAA, consistent with the U.S. unlocked Galaxy S8, was listed on the Samsung online store despite the link being dead. The listing has since been pulled so it seems another blunder on Samsung’s part to add to the massive plethora of leaks already clocked up for the Note 8.

The listing didn’t show a price but did reveal that the device would ship with 64GB of internal storage in the base model lending suggestion that the other leaks that have hinted at the Note 8 specs can be fairly accurate. 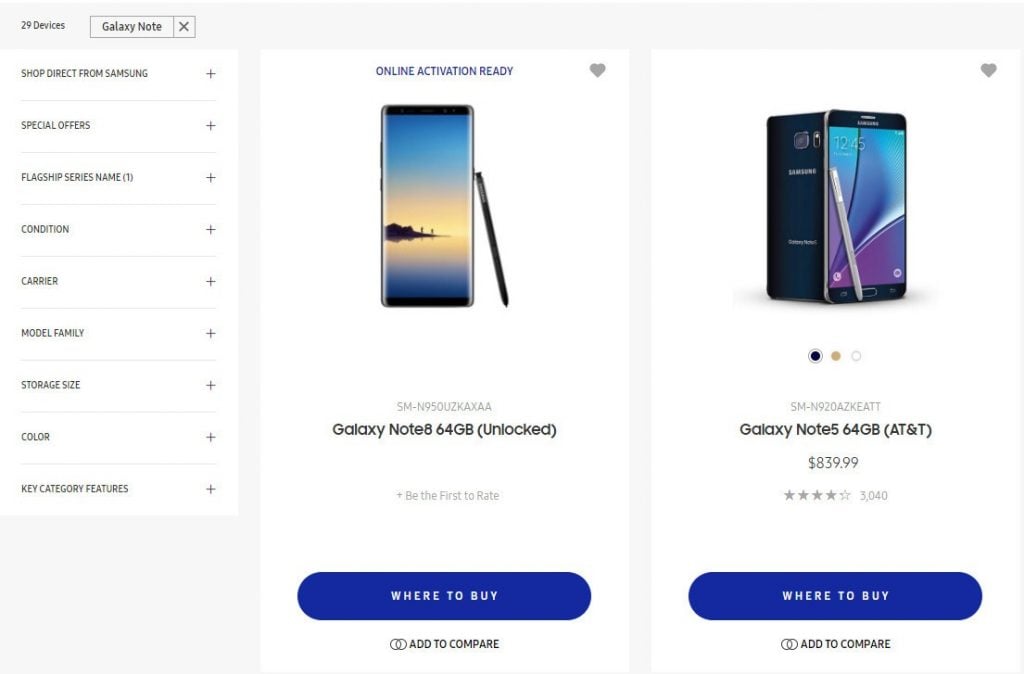