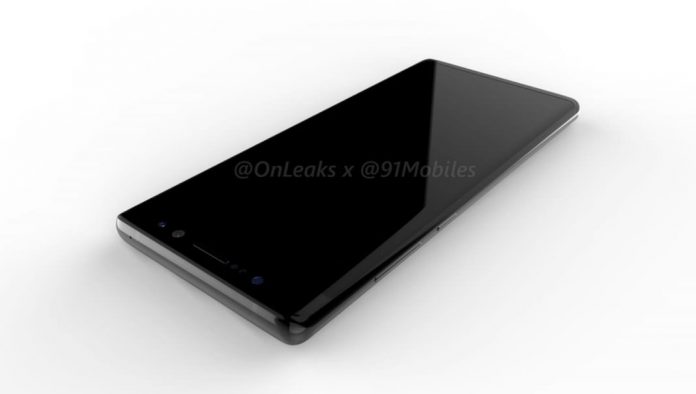 As we get deeper into the Summer, we are learning more and more about Samsung’s 2nd 2017 flagship, the Galaxy Note 8. We’ve seen a few spec leaks and renders here and there, but thanks to @OnLeaks and 91Mobiles, we now have an all-new set of renders.

These renders portray a slightly different picture than what we have seen recently, regarding two major aspects. Previous renders have shown a dual-camera setup which is placed vertically, while this new render shows the camera sensors to be placed horizontally.

Additionally, there have been a lot of rumors and murmurs that the Note 8 would be the first to feature an ultrasonic fingerprint scanner. However, more recent reports suggest that Samsung’s not ready to release the technology as of yet, leaving users with a fingerprint scanner placed to the right of the camera module. 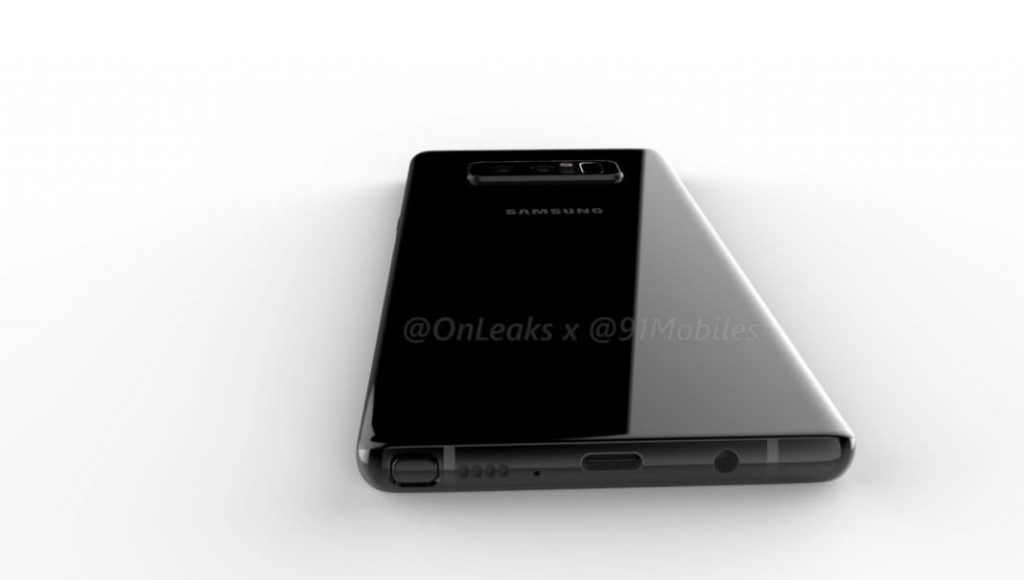 As for other pieces of information these renders confirm, it seems that the Note 8 will pack a 6.3-inch Super AMOLED display, with at least a 2K resolution. USB Type-C will lead the charge (literally) for the 3,300mAh battery, with the 3.5mm headphone jack placed to the left. On the right, we find a microphone, speaker, and the traditional S Pen slot. 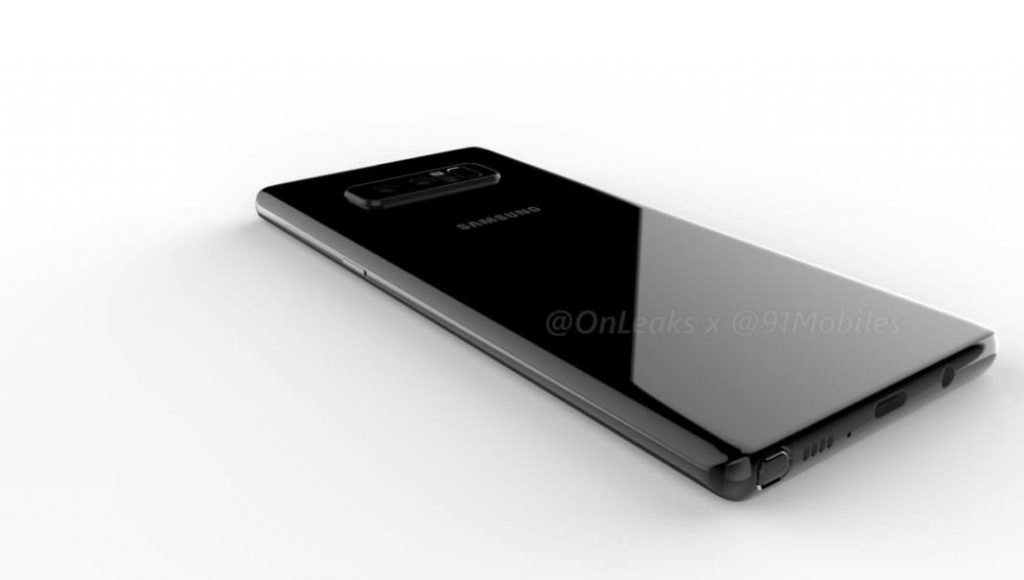 Other spec rumors suggest that we’ll see the unannounced Snapdragon 836 at the helm in the US, with the Exynos 8895 powering the global variant. Samsung is also likely to up its game in the memory department, as the device has been tipped to include 6GB of RAM

If you want to see everything we know so far about the Galaxy Note 8, check out the full breakdown here.