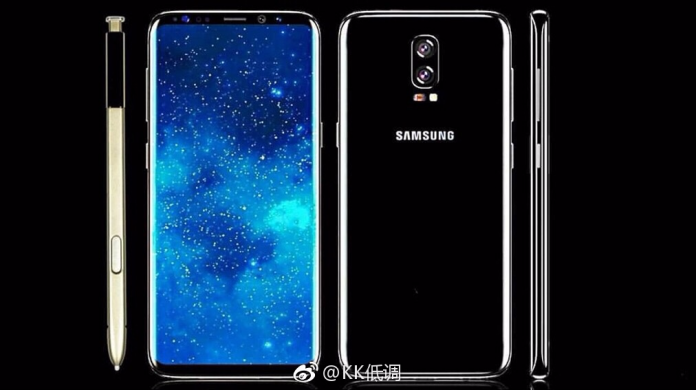 Now that the Samsung Galaxy S8 and S8 Plus have been announced, Samsung can focus its efforts on a device with huge implications. The Galaxy Note 8 has already been confirmed to be launching later this year, despite speculation that the Note line would be a casualty stemming from the Note 7 debacle.

We are expecting to see Samsung test some new features on the Note 8, which means we are likely to see a new dual-camera setup on the rear of the device. This was rumored to be coming to the Galaxy S8, only to be left out at the last minute due to various setbacks.

This set of rumors also suggests that the Note 8 will be powered by the Snapdragon 835 SoC, along with 6GB of RAM and up to 256GB of storage. Barring any other minor updates to Nougat, we should also be seeing Android 7.1.2 Nougat launched on the Note 8, with Samsung’s TouchWiz interface.

Finally, we are also expecting to see a 3,600mAh battery to keep the Note 8 running throughout the day. As expected, the Note 8 will continue to feature the famous S Pen, and will be getting an IP68 water and dust resistance rating.

Let us know what you think about this latest batch of rumors and if you are even slightly inclined to snag one for yourself this Fall.