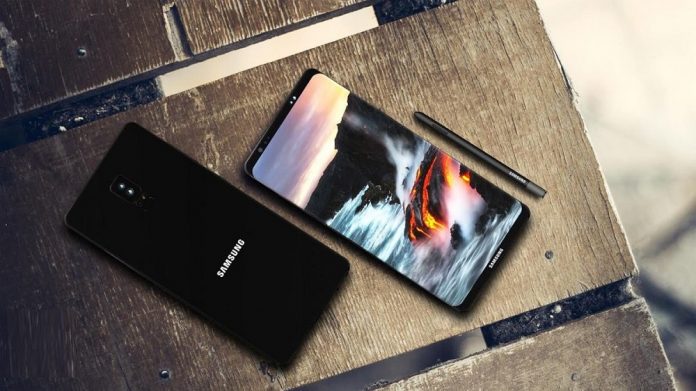 The Samsung Galaxy Note 8’s release date has been the subject of numerous conflicting reports, so far. First, we heard the phone will be released later usual in September. In contrast, some industry insiders seem to believe Samsung’s next-gen phablet will launch in August, in an attempt to beat the iPhone 8 to the market, while others claim the Korean tech giant will stick to tradition and launch the Note 8 during the IFA 2017 tradeshow in Berlin. But no definitive dates were thrown around. Until this week.

A report coming out of South Korean publication Naver claims the Samsung Galaxy Note 8 will debut during an event hosted in New York on August 26. Last year, the company unveiled the ill-fated Note 7 on August 2. 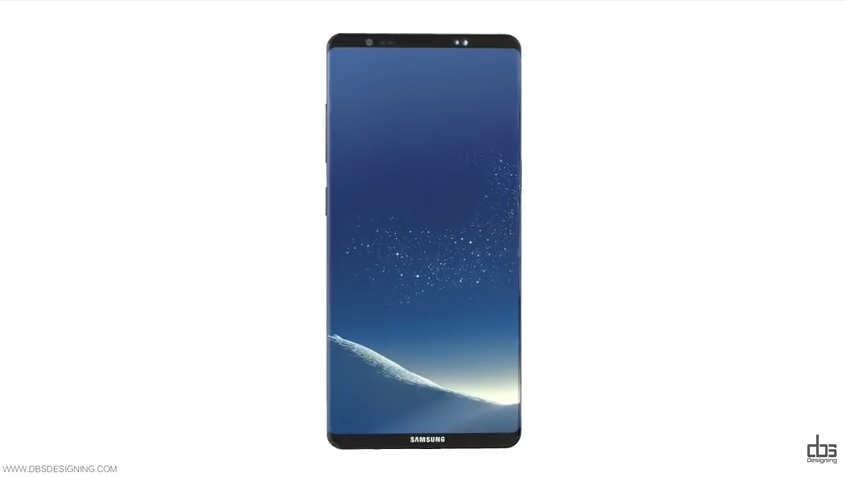 We’re told that even though Samsung had initially planned to launch the Note 8 at IFA 2017 in September, it later retracted the decision in favor of a late August announcement in the hopes of eclipsing Apple’s iPhone 8 release.

The publication also confirms several facts related to the upcoming Note 8 including the 6.3-inch Infinity Display, improved S Pen, dual-camera, Bixby and a fingerprint scanner located on the back of the phone which has reportedly been moved to the middle of the device.