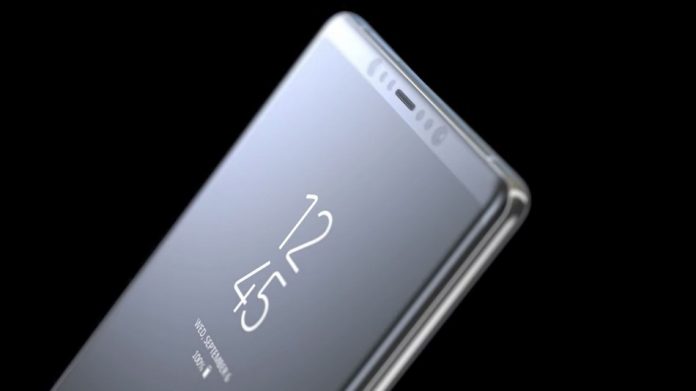 One of the many features that got fans excited about the iPhone 8, iPhone 8 Plus and iPhone X is that they are the first smartphones to enable 4K video recording at 60fps.

But as these words barely escaped our mouths, it became apparent that Apple’s new phones will no longer be alone in offering this feature. Guess what? The Samsung Galaxy Note 8 will most likely also be able to video recording in 4K at 60fps. The new feat will probably land soon, since the first update which recently started rolling out to users does not enable this feature.

How do we know Samsung is planning to add this feature? The Korean tech giant listed it on its official Galaxy Note 8 page without sharing any more information on the matter. So we don’t really know when to expect the update, but hopefully it will arrive before the Galaxy Note 8’s official launch which is scheduled for September 15 in the US (it’s tomorrow). 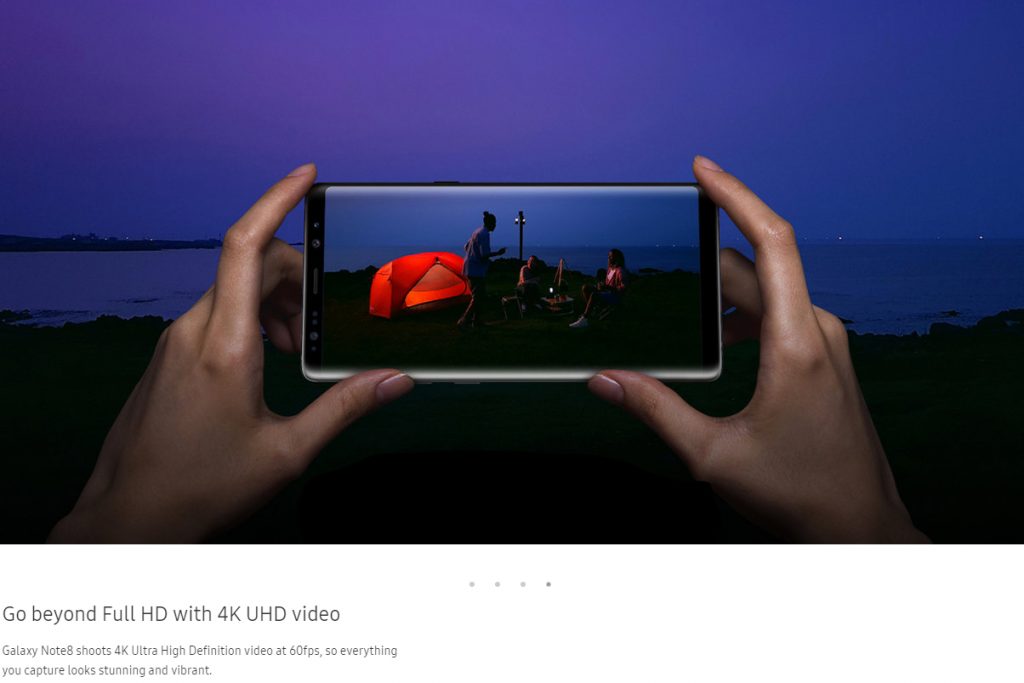 On the other hand, it’s quite possible the new video shooting option will take some time to arrive, as Samsung seems to have updated its Galaxy Note 8 page shortly after the iPhone announcement. Which means the feat might not be ready for primetime yet.

Anyway, as we told you above, the Galaxy Note 8 just received its first update this week which brings improved camera stability and wireless charging.