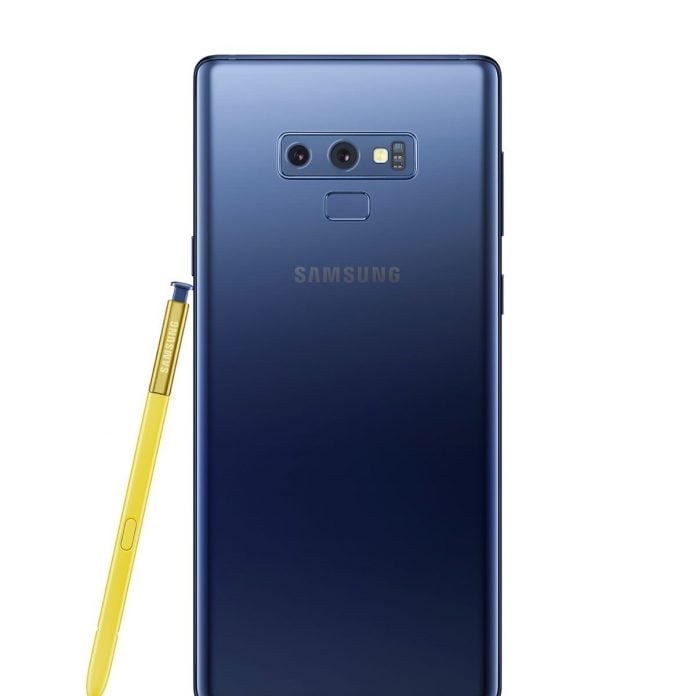 Just when you thought the smartphone world had gone quiet, Samsung is back with a new device. However, this time around, the leaks pretty much shared everything about the Samsung Galaxy Note 9.

At its latest “Unpacked” event in New York City, Samsung unveiled its 3rd flagship of 2018. The latest device in the Note lineup sees quite a few improvements under the hood, with one major one on the outside. 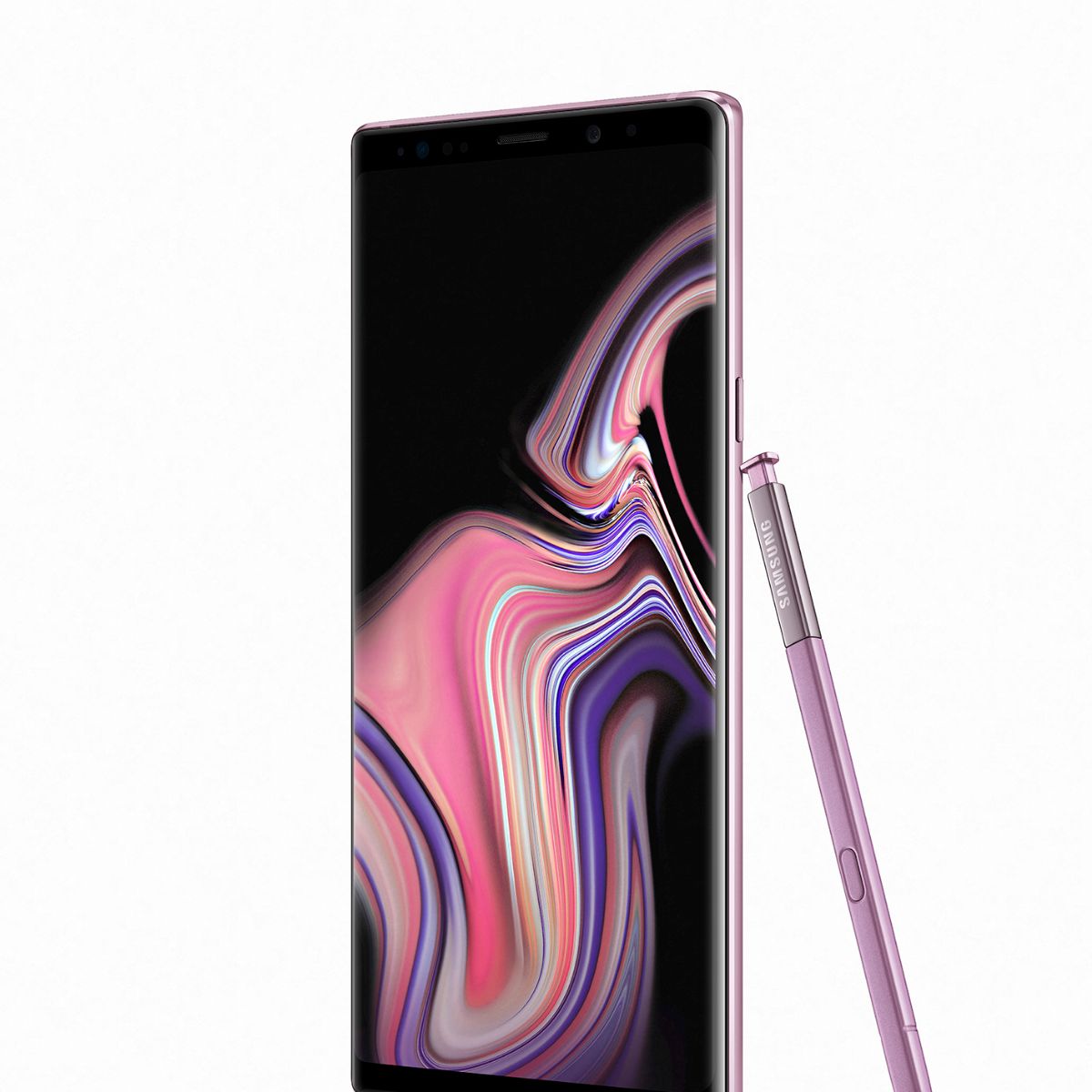 Samsung surely loves its curved Infinity Display, and the same one returns with the Note 9. The Note 9 sports a 6.4-inch display, which is just slightly larger than its predecessor.

Under the hood, we have the usual suspects for a 2018 flagship. This means the Snapdragon 845 at the helm, combined with 6GB of RAM, and up to 512GB of onboard storage.

That’s right, Samsung is including a 512GB storage option, which can be used with a microSD card to expand things. If 512GB microSD cards come sooner rather than later, we’ll be looking at the first device with 1TB of storage.

For the last few years, Samsung has been disappointing users with its subpar battery choices. The “play-it-safe” move is understandable considering everything that happened with the Galaxy Note 7.

It seems that Samsung is finally ready to move on thanks to the included 4,000mAh battery. Of course, this is non-removable, but it should still last you throughout the day and then some. Plus, you’ll have Quick Charge if you need to juice things up before heading out for the night. 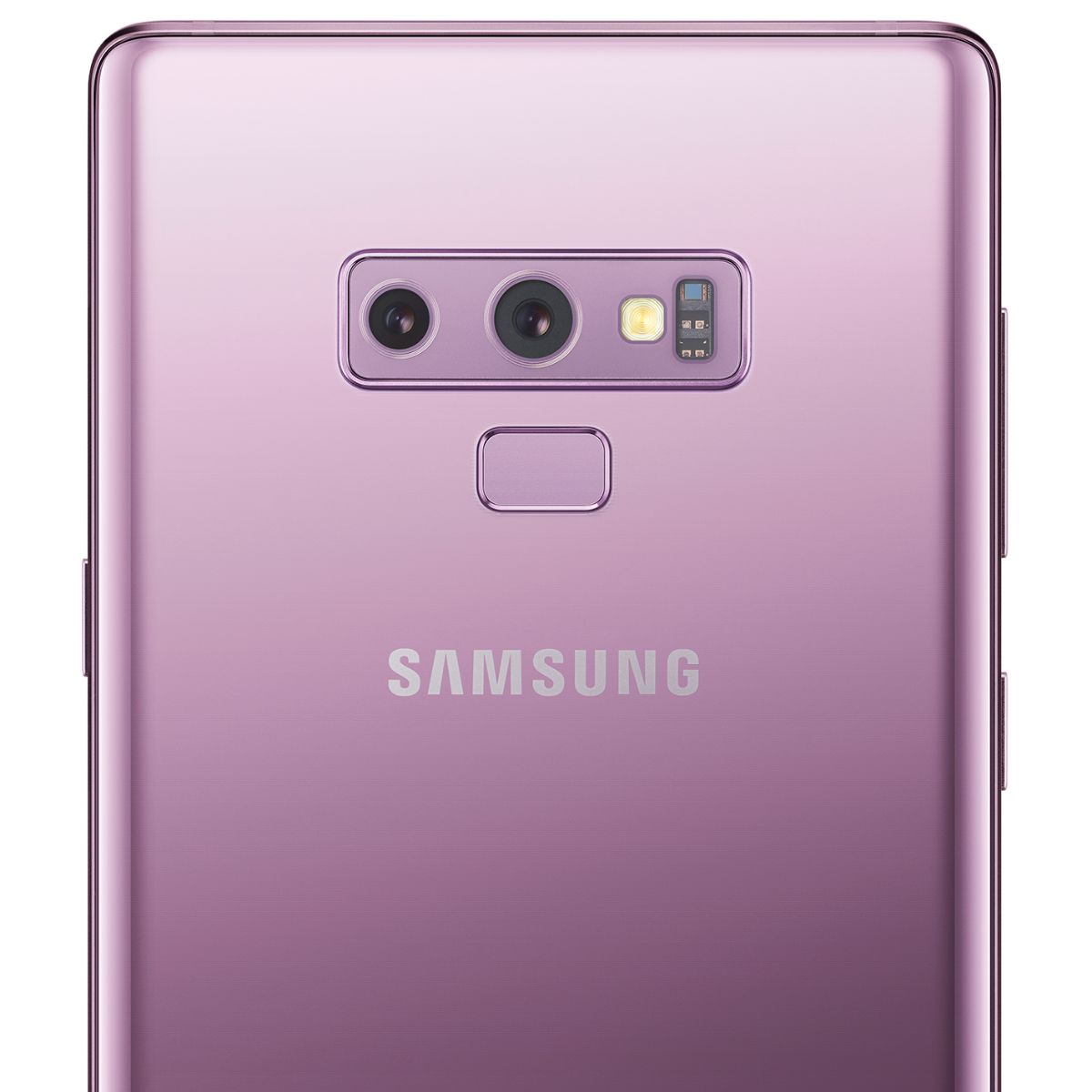 When the Galaxy S9 and S9 Plus were announced, one of the biggest features was the mechanical aperture. This allowed your camera to manually switch between f1.5 and f/2.4 modes while capturing images.

It seems that the same aperture is being used in the Galaxy Note 9, to go along with the dual 12MP camera sensors on the rear. Additionally, Samsung has added a new shooting mode called “Intelligent Camera”.

The new mode “intelligently recognizes what you’re looking at” through the lens of the camera. From there, the Note 9 will automatically optimize various settings such as contrast, white balance, exposure, and more.

Moving onto the fingerprint sensor, Samsung made a similar change to that of the Galaxy S9. Instead of keeping the sensor horizontally in line with the camera, the fingerprint scanner is now placed below.

Hopefully the scanner will be much easier to access now, and will actually be put to use. But you can still rely on biometrics through Iris Scanning if you don’t want to fiddle with the fingerprint. 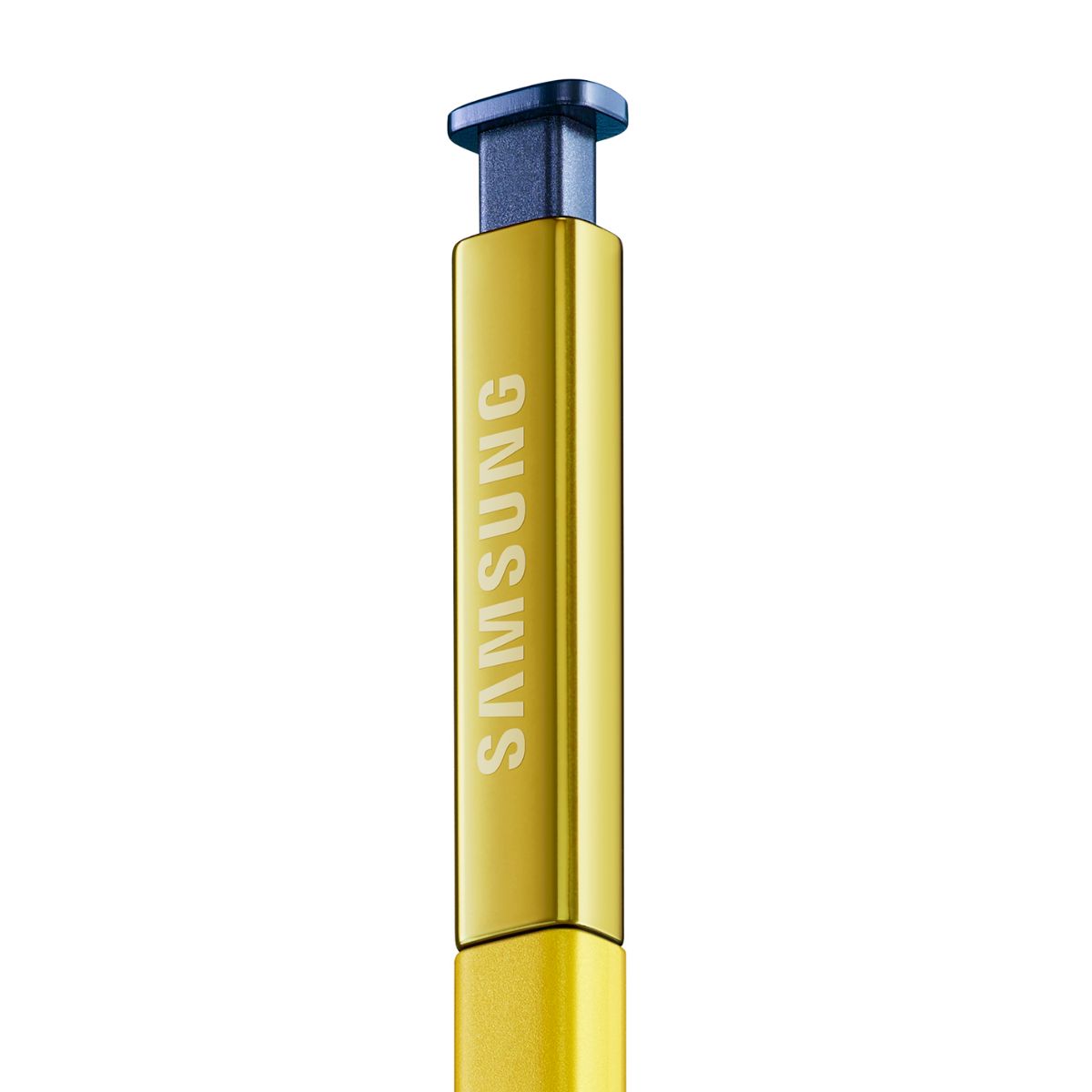 When the Galaxy S8 was released, Samsung also introduced the DeX Dock. Essentially, it allowed users to turn their smartphones into full-fledged computers.

Since then, we have seen a few iterations, and the Note 9 expands upon this even further. With Samsung’s latest device, you can create a desktop-like experience with nothing more than an HDMI to USB C cable.

You won’t have to worry about fiddling with docks or anything else, although you may run into issues when it comes to peripherals. The Note 9 will act as your mouse and keyboard, but you can also make use of the new and improved S Pen.

Speaking of the S Pen, there is now Bluetooth built into it, allowing you to “press a button to control the camera”. There is also additional functionality regarding interactions with various applications.

Pre-orders for the Galaxy Note 9 will start on August 10th, with the device expected to land in your hands by August 24th. This is a quick turn around, as Samsung is ready to bring its latest flagship to the masses.

Pricing for the Note 9 starts at around $1,000 which is close to the same price as the Galaxy Note 8. If you want to bump up to 8 GB of RAM and 512 GB of storage, you’re looking at about $1,250. We’re still waiting on carrier pricing to see if they’ll sell it at different prices.

What do you think about the Samsung Galaxy Note 9. Is it worth the money? Let us know down in the comments.