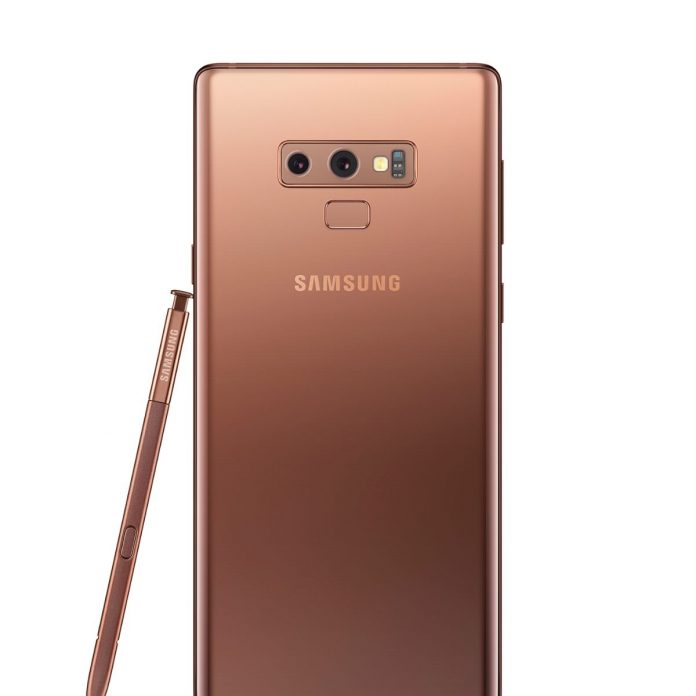 The Samsung Galaxy Note 9 is now official and we’re getting our first look at the device. There are tons of features that are sure to grab people’s attention and generate millions of sales. But, for spec junkies, we want to know what’s under the hood. How much horsepower does this bad boy actually have? How many pictures of horses can we store? Alright, we’re taking the meme a little far, but you get the picture.

If you want an overview of the device and what happened today, be sure to check out our announcement post from earlier today. Now, we’re going to take a look at exactly what’s under the hood! 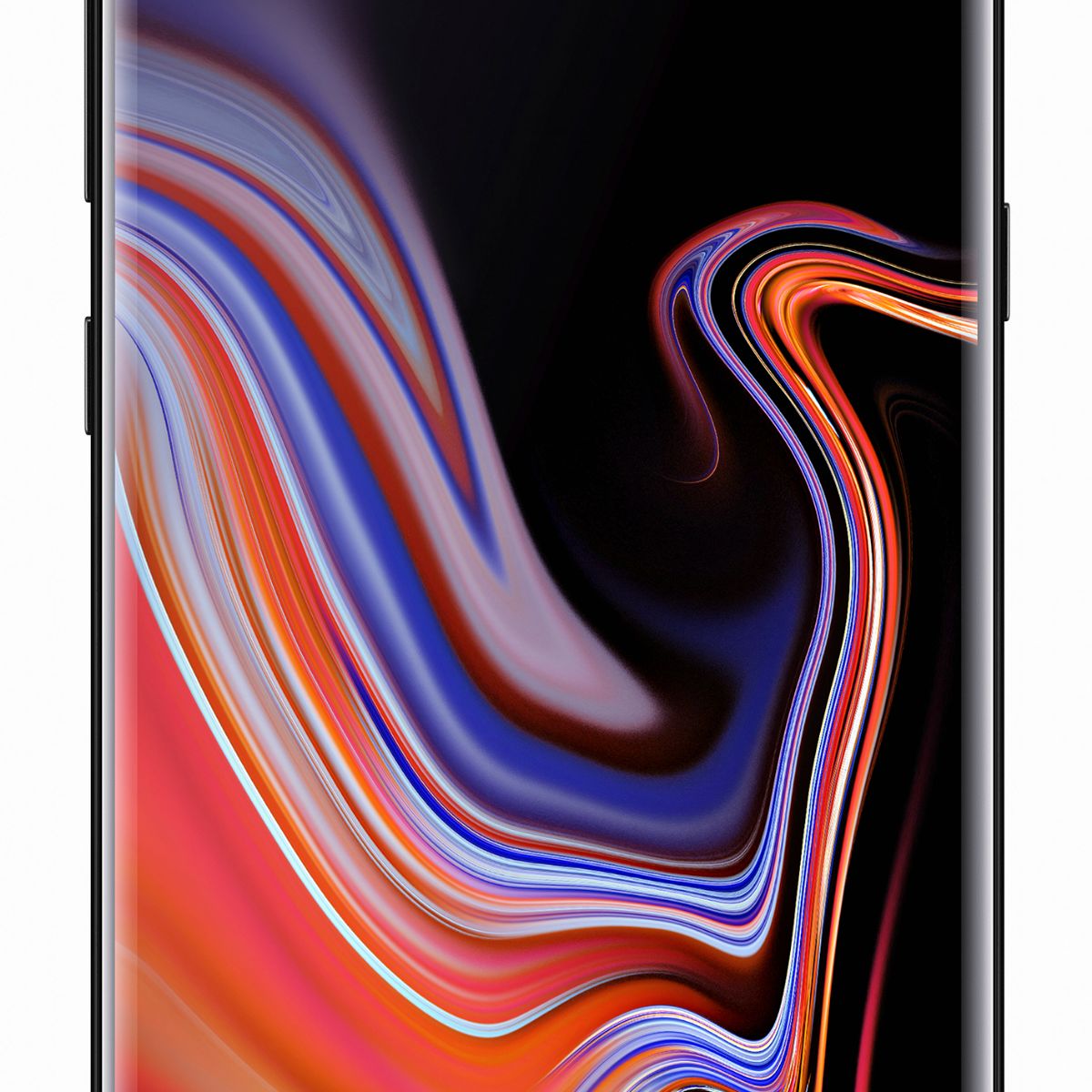 Samsung returns this year with another class-leading display for the Galaxy Note 9. Last year, we saw the South Korean giant put a massive 6.3-inch display on the Note 8 and this year it has gone even bigger! We now see a 6.4-inch, 2960 x 1440 Super AMOLED display. Based on the measurements of the phone, that gives the Note 9 an ~84% screen-to-body ratio and a pixel density of 516 PPI. 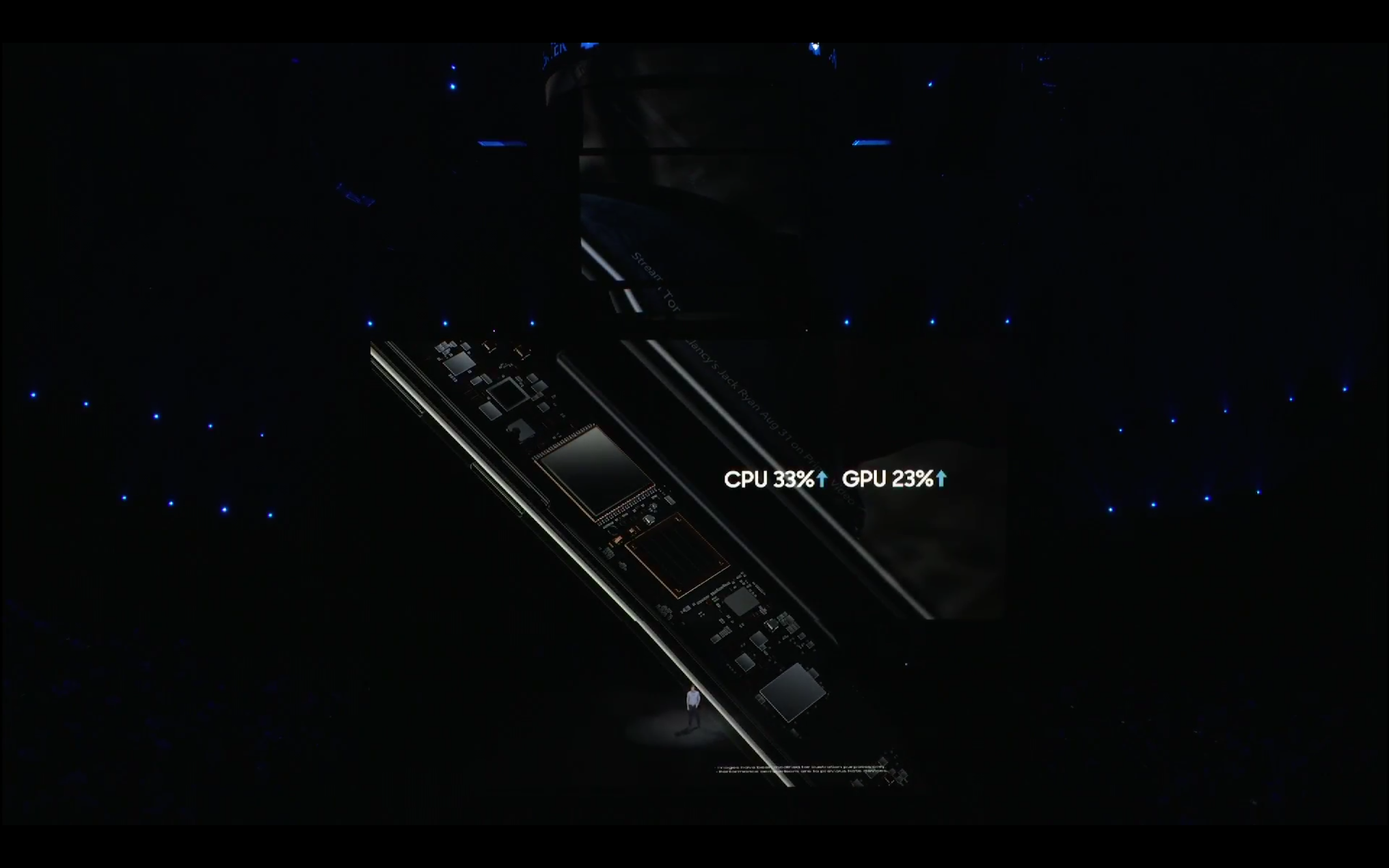 Like the last several years, we’ll see two variants of the Samsung Galaxy Note 9, one with a Qualcomm Snapdragon processor and one with Samsung’s own Exynos processor. The former will be released in markets like the US and China, while the latter is normally referred to as the “global” device that will be released in most Asian, European, and African markets.

The Qualcomm variant will feature the Qualcomm Snapdragon 845 processor. The SD845 is Qualcomm’s flagship processor for 2018 and features a 10nm, octa-core processor clocked at 2.8 GHz.

The Exynos variant features the Exynos 9810 processor. It is also an octa-core processor but is clocked in at 2.7 GHz. In years past, we’ve seen the Exynos variants feature better battery life while the Qualcomm variant pulls ahead in graphical processing. We’ll have to see how they perform this year.

RAM and Storage, and Battery

If you want the best specs, you’re probably in the right place. Samsung placed a heavy emphasis of bringing consumers some of the best specs available for that $1,000 price tag.

In terms of RAM and storage, we’re going to see at least two variants. The standard base level Samsung Galaxy Note 9 will come with 6 GB of RAM and 128 GB of storage. Most flagships today are releasing with either 4 or 6 GB of RAM, so it’s great to see Samsung on the high end of that scale. The 6 GB of the Note 9 matches the previously released Samsung Galaxy S9 Plus from earlier this year.

To get 8 GB of RAM, you’re also going to jump up in storage as well. The upgraded model of the Samsung Galaxy Note 9 arrives with 512 GB of storage and 8 GB of RAM. That 512 GB model will come with 8 GB of RAM and match the likes of the ASUS ROG phone and the OnePlus 6 for the most RAM on a device today.

Regardless of which model you choose, two things remain constant: microSD card support and battery capacity. The Note 9 is the first device that (with the help of a microSD card) can support 1 TB of storage. Samsung proudly proclaimed that 1 TB will net you about 370 movies. That’s a lot.

All models of the Samsung Galaxy Note 9 will feature a massive 4,000 mAh battery. This is a big jump from last year and an end to Samsung playing it safe after the Note 7 fiasco. Samsung claims that the Note 9 will have an all-day battery and support both wired and wireless quick charging. 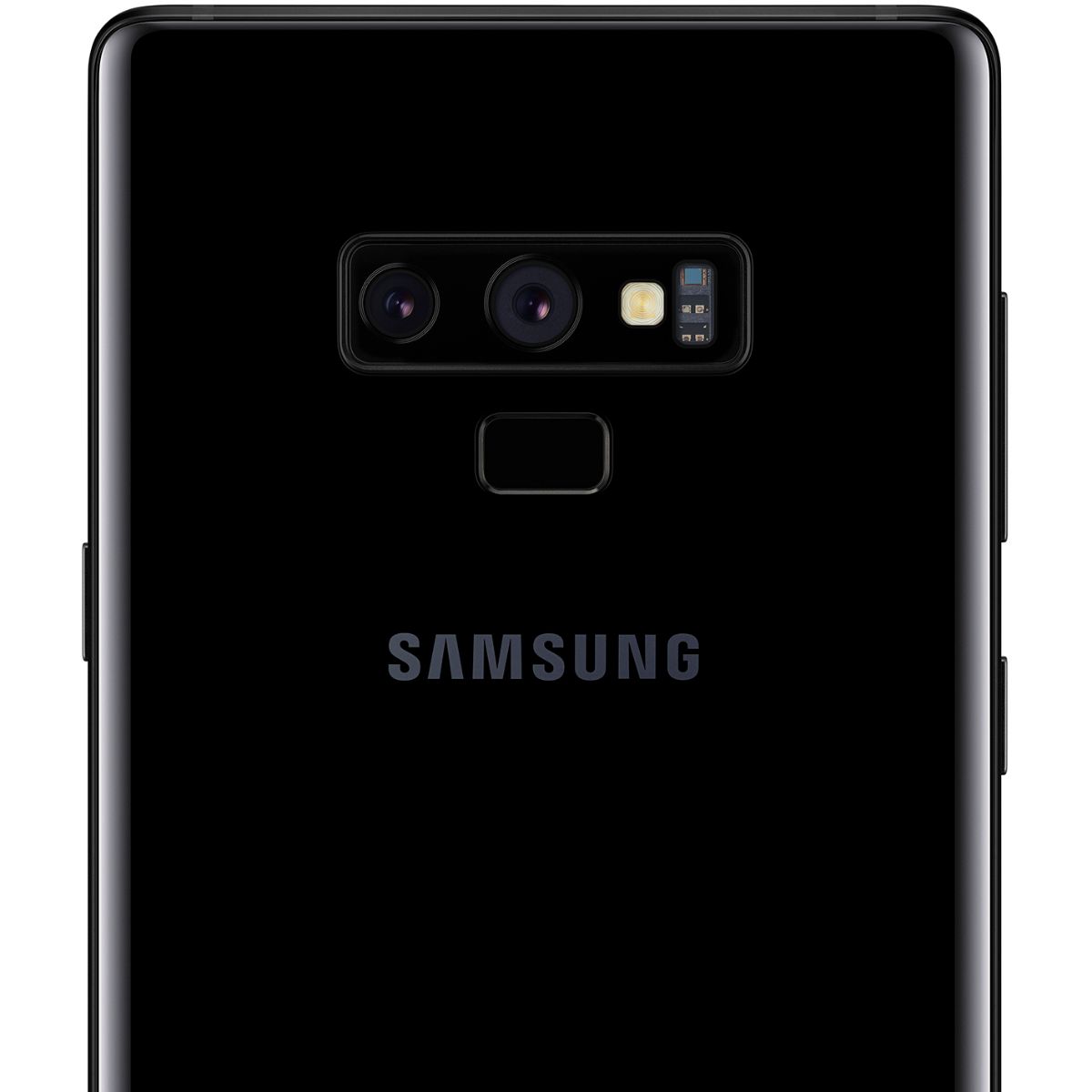 Cameras are one area where Samsung has always been known to excel. The Samsung Galaxy S9 and S9 Plus brought dual aperture lenses that have the ability to open up and let in more light when needed. That functionality has carried over to the Galaxy Note 9’s dual 12 MP lenses.

While not known as an industry leader in smartphone speakers, Samsung has tried to up its game with the Note 9. On stage at its Unpacked event, Samsung claimed that the speakers on the Note 9 were the loudest ever on a Note. Now, we’re sure that they’re not going to get as loud as some offerings from HTC and LG, but it is certainly a step in the right direction. And hey, the speakers are tuned by AKG so that can’t hurt either, right?

As for sensors, we’re seeing a massive array of them to measure everything you can think of. The Samsung Galaxy Note 9 supports sensors for Iris, Fingerprint, Heart Rate, Accelerometer, Geomagnetic, Gyro, Pressure, Proximity, and RBG Light.

A few of those will pop out at you as important. One of the big gripes with last year’s Samsung Galaxy Note 8 was the placement of the fingerprint sensor. Samsung wisely moved it to under the camera module this year. Iris scanning and Heart Rate scanning also return in this year’s model.

So, what do you think? Does Samsung have the best specs out there or is there another phone turning your head? Let us know down in the comments.