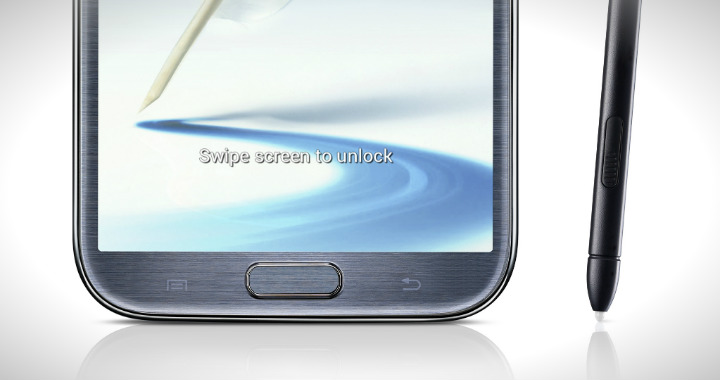 The Samsung Galaxy Note 3 could feature a cutting edge camera technology when it arrives on September 4, reports Korea Economic Daily. Citing an “industry official”, the news source claims that the forthcoming smartphone might allow for Ultra High Definition (3840 x 2160 pixels, or, 4K) resolution instead of the 1080p stuff we’ve seen over the previous generations.

Also worth noting, the source says that the Galaxy Note 3 will boast 24-bit/192KHz music playback, a step above the 16-bit we’ve seen (heard) in the current crop of Androids.

With only a few days to go until Samsung serves up the Galaxy Note 3 so it’s likely more details or rumors will bubble to the surface.